Home
Stocks
: ‘We may forsake some amount of return for future generations’: Auto industry’s Ford Foundation divesting millions from fossil fuels
Prev Article Next Article
This post was originally published on this site 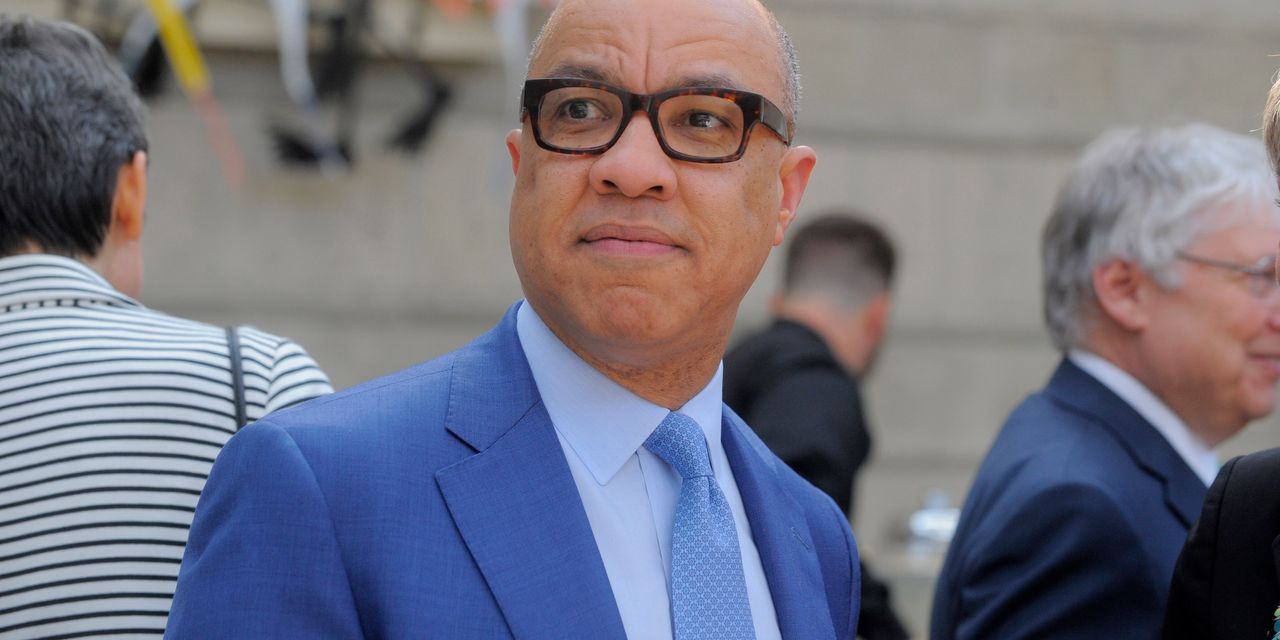 The Ford Foundation, one of the largest U.S. private foundations, will divest millions from the fossil fuels that historically powered the gas auto engines responsible for seeding the charitable endeavor.

The foundation, which has a $16 billion endowment, said Monday it will invest its energy portfolio in alternative and renewable energy
TAN,
,
and funds that “address the threat of climate change, and support the transition to a green economy.”

In 1936, Edsel Ford — son of Henry, the founder of the Ford Motor Co.F — established the Ford Foundation with an initial gift of $25,000. Ford Motor itself has sensed a market opportunity in the electrical-vehicle space, creating an EV version of its best-selling F-150 pickup truck, which it calls the Lightening.

Read: More electric pickup trucks are coming to market. The question now is who will buy them?

Nonprofits, companies and governments are facing pressure from investors and other stakeholders in the fight to slow climate change, especially ahead of the U.N. climate arm’s ambitious reconvening of global powers in Glasgow in early November. Renewal of emissions-cutting pledges and financial assistance to developing nations are top on the agenda.

“As with any significant decision in a dynamic organization, this choice did not come without trade-offs,” Ford Foundation President Darren Walker said in a statement.

“Although just 0.3% of the Ford Foundation’s endowment is directly invested in fossil-fuel companies
CL00,
,
we take our duties as fiduciaries seriously and we’re mindful that if we put restrictions on our investments, we may forsake some amount of return for future generations,” he said.

Harvard University, whose $42 billion endowment is the largest of any U.S. higher-learning institution, said last month it had cut its investments in fossil fuels. The MacArthur Foundation, a $7 billion charitable endowment, has made a similar move.