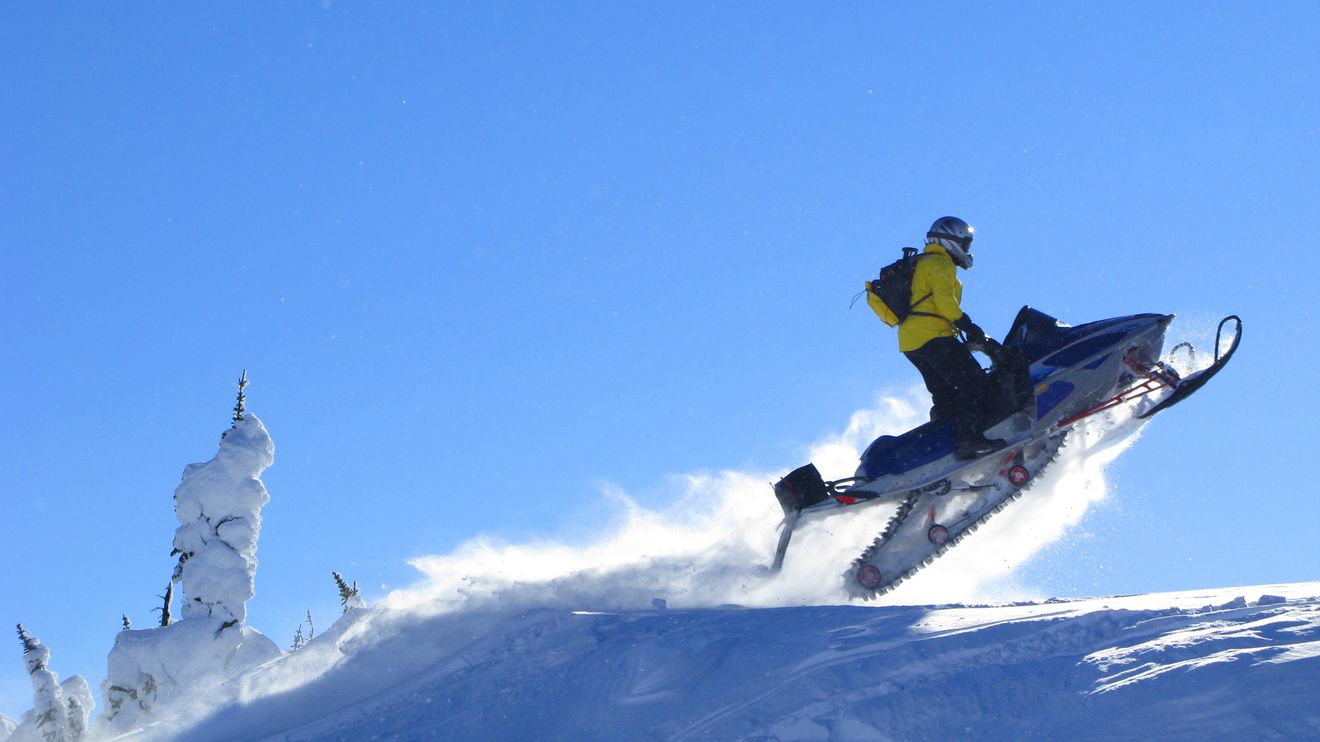 A snowboarding social media prankster who has repeatedly sparked the ire of the National Forest Service was found guilty Monday of breaking into a closed Colorado park and snapping pictures of himself doing jumps on a snowmobile to promote his ski-gear company.

David Lesh, 36, has made a name for himself by thumbing his nose at forest service officials with photos of provocative outdoor stunts he posts on his Instagram
FB,

page. Earlier this year, he was the subject of a New Yorker magazine profile titled: “Trolling the Great Outdoors.”

Lesh was accused of busting into the Keystone Ski Resort in the White River National Forest about 70 miles west of Denver in April 2020, when it had been closed to the public due to the COVID-19 outbreak.

While inside, prosecutors say Lesh dug a path through a high snow berm to access blocked-off areas and then photographed himself doing jumps on a snowmobile while wearing clothes from his ski gear company, Virtika. He then posted the photos on Instagram with the caption: “Solid park sesh, no lift ticket needed.”

Initially prosecutors had filed additional charges against him related to other stunts which had angered park officials, including one in which he was photographed purportedly defecating in the waters of the off-limits Maroon Lake near Aspen.

As part of their case, federal prosecutors submitted more than 20 letters from area residents requesting the judge throw the book at Lesh. Prosecutors later dropped several charges, but continued their case against Lesh on the Keystone resort incident.

Virtika, which Lesh launched in 2009, sells parkas, snows pants, goggles and ski hats. While the closely-held business doesn’t make public its financials, Lesh told the New Yorker that sales spiked 30% after one of his more notable photo stunts.

The pandemic forced several of its competitors to close permanently, but Virtika’s sales stayed “surprisingly strong” in 2020, and the company introduced new lines of gear, according to the company’s website.

U.S. Magistrate Judge Gordon Gallagher on Monday found Lesh guilty of taking photos on National Forest Service lands to sell merchandise without getting a permit. The judge set sentencing for after the government submitted arguments in regards to restitution.

It wasn’t immediately clear whether Lesh faces any jail time. Neither his attorney nor a spokesperson for the U.S. attorney’s office in Colorado immediately responded to requests seeking comment.

Much of the judge’s ruling to convict was built around comments attributed to Lesh in the New Yorker profile, which was written by Nick Paumgarten and appeared in the magazine’s January 18, 2021 issue.

“[The] defendant assisted the government in proving his motive, opportunity, and intent when he stated in the New Yorker article: ‘The more hate I got, the more people got behind me, from all over the world . . . It was an opportunity to reach a whole new group of people—while really solidifying the customer base we already had,” according to the judge’s ruling.

Paumgarten and a spokeswoman for the New Yorker both declined to comment.