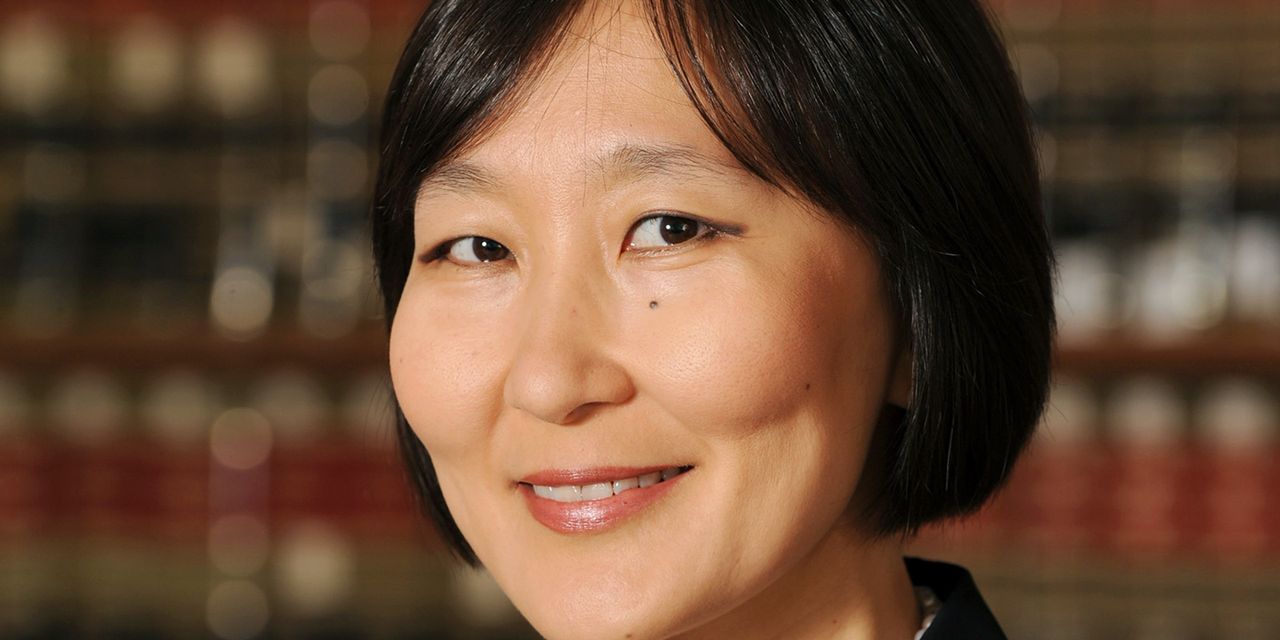 One of Biden’s Treasury nominees sure has critics seeing red …

Cornell Law School professor Saule Omarova was nominated to lead the Office of the Comptroller of the Currency in September, a Treasury branch that serves as a watchdog for 1,125 U.S. banks, including the likes of JPMorgan Chase & Co
JPM,
.
and Bank of America
BAC,
.
And the usual partisan debate over the polarizing pick has ensued, with progressives praising her background and the criticism she has directed toward the financial industry, while Republicans and Wall Street have slammed her over the same things.

But the attacks against her have grown more personal as the opposition delves into her background — including digging up this gem: that she was featured in the 2019 Canadian documentary “Assholes: A Theory.” That film was based on a 2012 book of the same name which explores self-centered behavior in contemporary society. In this documentary, Omarova offered this take on finance (before going on to talk about using the law as a means to take away the economic rewards of self-serving behavior):

She’s also said that the rise of cryptocurrencies benefits the “dysfunctional financial system we already have” and could destabilize the economy. So Republicans have used such comments to question her temperament for the job to which Biden has nominated her.

But what’s really got many Republicans up in arms is that Omarova was born in Kazakstan while it was still a part of the Soviet Union, going on to study at Moscow State University (before earning a doctorate in political science at the University of Wisconsin and a law degree at Northwestern University). There have been claims that she’s a Marxist, with Sen. Pat Toomey, the senior Republican on the Senate Banking Committee, observing that the scholarship Omarova was awarded at Moscow State was named for Russian revolutionary and Soviet leader Vladimir Lenin. Toomey asked to see a copy of her thesis on Marxism “in the original Russian.”

“I don’t think I’ve ever seen a more radical choice for any regulatory spot in our federal government,” Toomey said during a Senate floor speech earlier this month.

Omarova describes herself as a “free-market idealist” who has said, “I know that Soviet-style communism doesn’t work. I’ve lived through it. That system was deeply flawed. It’s dead.”

Still, she faces an uphill battle in her confirmation. Capital Alpha Partners analyst Ian Katz predicted in September that there was just a 35% chance she would be confirmed by the Senate, anticipating that she wouldn’t get a single Republican vote. “So in a 50-50 Senate, she needs the support of every Democrat,” along with that of independents Angus King and Bernie Sanders. “We don’t see it happening,” Katz wrote.