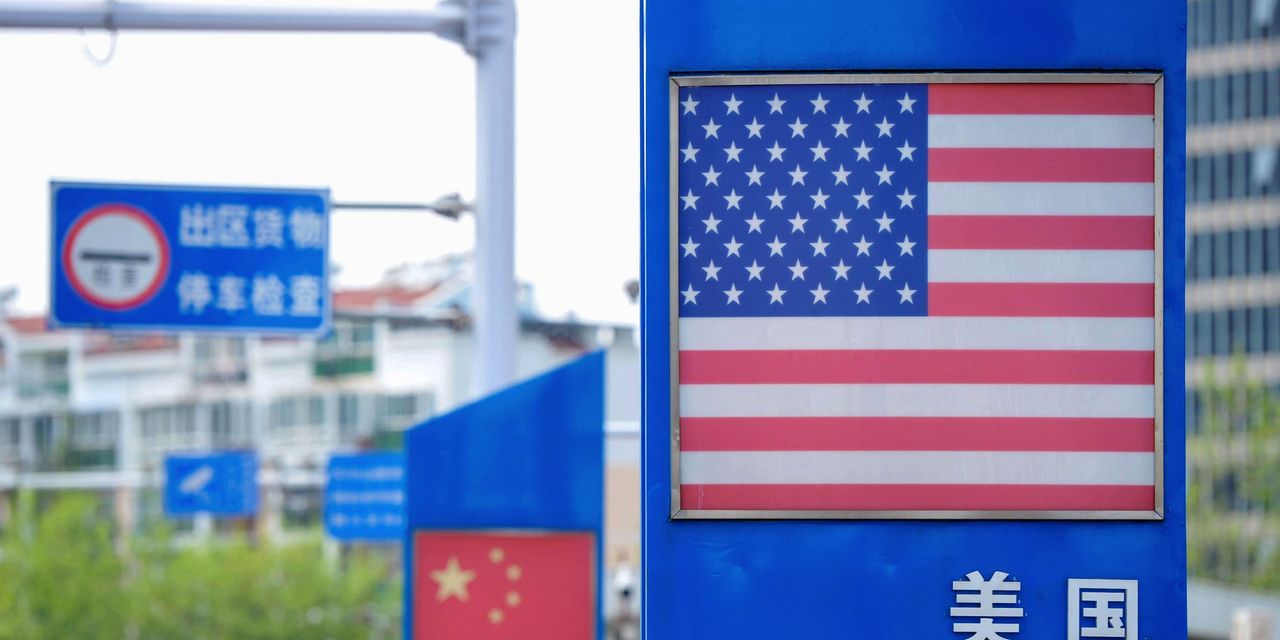 WASHINGTON — Beijing’s refusal to allow U.S. government oversight of Chinese companies whose stocks are traded on American exchanges increases risks for investors, the chairman of a House Financial Services subcommittee said Tuesday as he backed changes to a new law that targets this matter.

Rep. Brad Sherman, a California Democrat who heads the investor protection subcommittee, said he has started drafting a bill that would require foreign companies to comply with the Public Company Accounting Oversight Board audit process within two years instead of the current three years. If they don’t comply, they would be delisted from the exchanges.

The existing three-year threshold stems from the Holding Foreign Companies Accountable Act. That’s a law that a divided Washington enacted last year, with Sherman among those championing the Beijing-focused measure.

Most China-based companies cannot accept investments that would lead to foreign ownership of the company due to Chinese governmental regulations. Therefore, many of those companies turned to a variable interest entity structure to raise capital in the U.S., according to a memo from the House Financial Services Committee’s staff.

Sherman said people should understand that investors are not shareholders within the VIE structure. They might not have any right to elect the board, which could put the interests of the Chinese Communist Party above those of the people that elect the board.

“Even if the board seeks to deploy the assets of the company to further the interests of shareholders, the government is free to sanction, seize, redirect — all without the protections of a legal system designed to protect private property,” Sherman said during a hearing on Tuesday. “So we’ve got a lot to do to protect American investors who invest in China.”

Congress created the PCAOB in 2002, establishing a watchdog that conducts independent, external oversight of the auditors of public companies. However, Beijing blocks the PCAOB from inspecting audits of Chinese companies that trade on U.S. exchanges.

Eric Lorber, senior director of the Center on Economic and Financial Power at the Foundation for the Defense of Democracies, told the subcommittee that transparency in the global financial system is crucial to protecting U.S. national security and the financial system, and many Chinese companies lack such transparency, impeding American investors from making informed decisions.

He said the U.S. government should “consider the use of narrowly targeted sanctions, which offer a well-established tool to ensure U.S. companies and U.S. national security are protected.”

The U.S. could use sanction tools to target specific Chinese companies whose activities present security risks to the country, Lorber said during Tuesday’s hearing. The sanctions could limit these companies’ access to U.S. markets
SPX,
.

Separately, Rep. Jennifer Wexton, a Virginia Democrat, has introduced a bill that would require issuers of securities to disclose their activities related to China’s Xinjiang region. The measure was referred to the House Financial Services Committee. Beijing is accused of using forced labor in that region, as well as holding more than 1 million members of mostly Muslim ethnic groups in detention camps.