Home
Stocks
Metals Stocks: Gold futures flat even as dollar, stocks and yields retreat
Prev Article Next Article
This post was originally published on this site 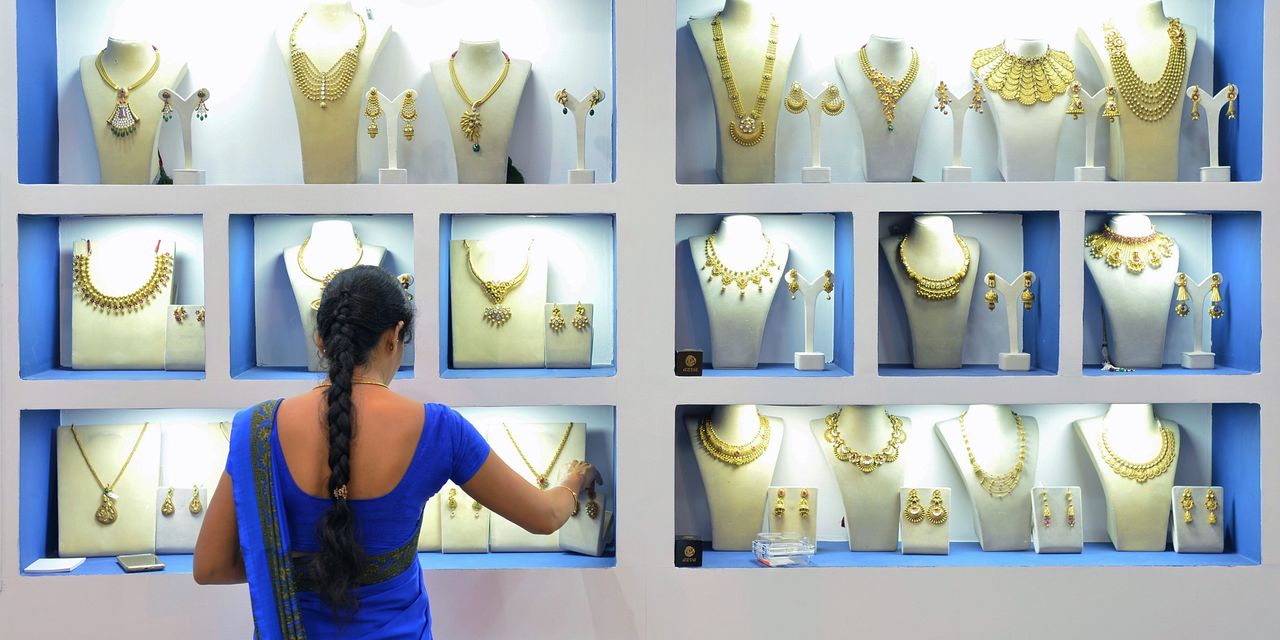 Gold futures were seeing choppy trade on Wednesday despite weakness in the U.S. dollar and a retreat in Treasury yields as global stocks slip, amid rising geopolitical tensions.

Some modest buying was being seen in precious metals as U.S.-China tensions were seen flaring up. China’s biggest telecom operator, China Telecom, was being blocked from doing business in the U.S., after the  U.S. Federal Communications Commission voted Monday to revoke and terminate a unit of the Chinese company, citing  “significant national security and law enforcement risks.”

Against that backdrop, the 10-year Treasury yield
TMUBMUSD10Y,

Weakness in the U.S. dollar and the lower yields should ordinarily be supportive for gold, which drifted up to around the $1,800 for the first time in six weeks as concerns about out-of-control inflation helped to boost bullion values.

Tuesday’s pullback for gold were blamed on profit taking, but Wyckoff on Tuesday suggested that conditions supportive for gold, including uncertainty about the economic outlook due to COVID-19, remain in place to at least keep declines for the precious metal in check.

In U.S. economic reports, a reading of durable-goods orders for September fell 0.4%, less than estimates for a 1% decline. “Core” durable goods order, excluding items like aircrafts, climbed 0.8% in September.