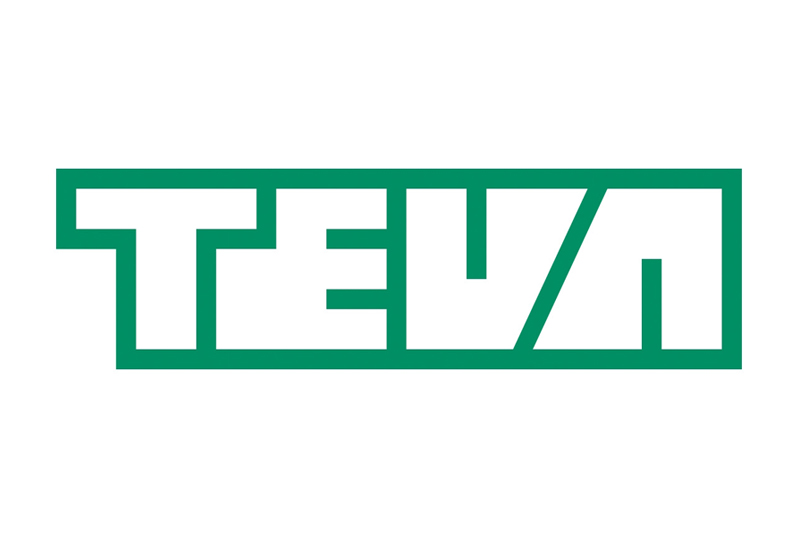 The world’s largest generic drugmaker said on Wednesday it earned 59 cents per diluted share excluding one-time items in the July-September period, up from 58 cents a share a year earlier. Revenue fell 2% to $3.89 billion.

Analysts had forecast Teva would earn 65 cents a share ex-items on revenue of $4.03 billion, according to I/B/E/S data from Refinitiv.

The company also plans to sell $4 billion of sustainability-linked senior notes. The offering “further demonstrates our commitment to the environment and to securing access to medicines in low and middle-income countries,” said Teva CEO Kare Schultz.