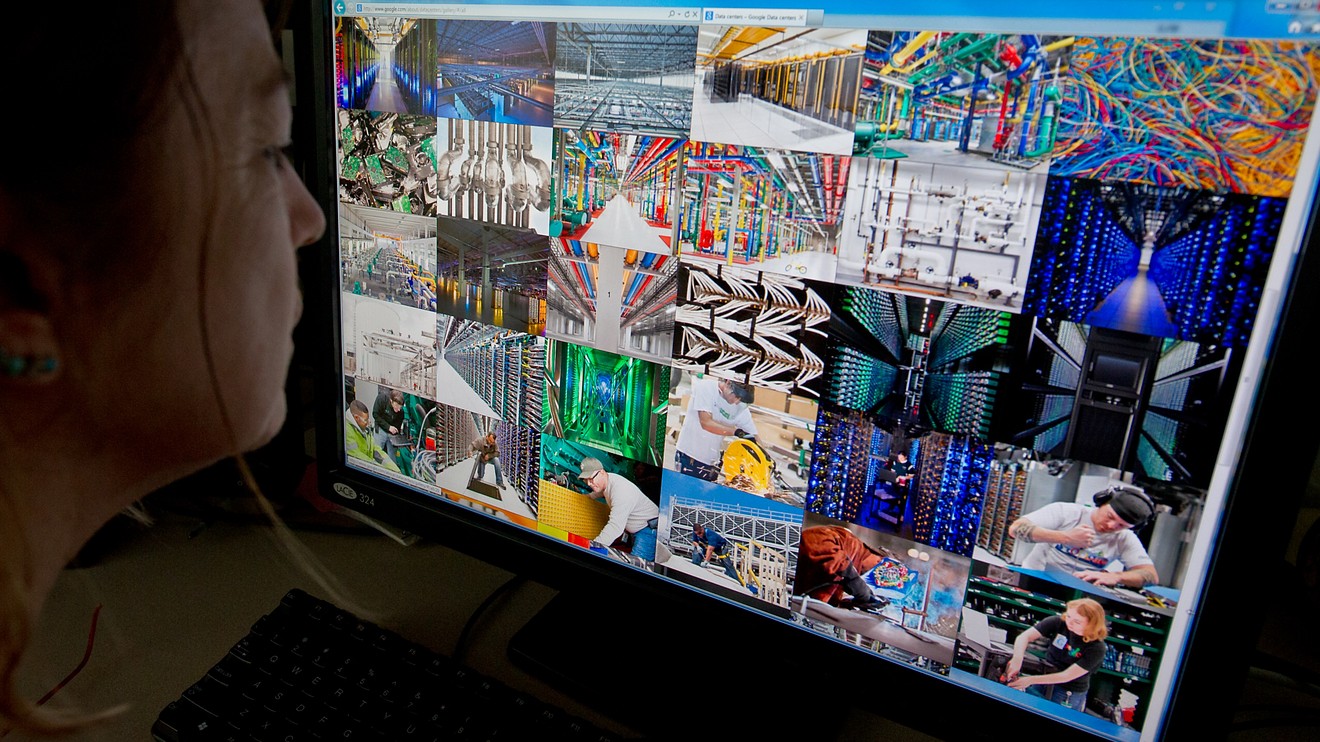 Alphabet’s Google will use its reach to help environmental and other socially minded startups, the company announced this week, just after the release of employee petitions that urge the search giant to remedy a carbon footprint that its rank-and-file believe is “on par with aviation.”

Startups from Europe, the Middle East and Africa that qualify for the program will be selected based on the United Nation’s sustainable development goals including poverty, inequality, climate, environmental degradation, prosperity, and peace and justice. Eight to 10 startups will take part in a six-month accelerator program in early 2020; a second cohort will be selected later in the year.

The announcement closely followed release this week of the second climate-focused online petition from Google employees — the latest with 1,137 signatories and addressed to Alphabet CFO Ruth Porat — urging the company to commit to zero emissions by 2030 and decline contracts that support the extraction of fossil fuels.

A separate staff climate petition from September of 2,000 signatures charged that Google in 2018 funded more than 100 members of Congress who voted against climate legislation and included the reference to employees’ belief that the carbon footprint of tech-industry data centers compares to that of the airline industry’s operations.

Read: Companies are too slow with shift to carbon neutral, say investors with $35 trillion at stake

Amazon AMZN, -0.36%   and Microsoft MSFT, -0.35%   employees have similarly called on their employer to take steps for climate change action, the Associated Press reports.