Investing.com – The S&P rounded off the week with another record close Friday as a surge in U.S. housing activity strengthened investor hopes the current economic expansion can continue.

A surge in housing starts in December to a 13-year high, coupled with stronger-than-expected retail sales earlier this week and underpinned investor confidence in the economy boosting sentiment.

The trend of mostly bullish earnings, meanwhile, continued Friday as Schlumberger (NYSE:) reported quarterly results that beat on both the top and bottom lines.

About 71% of the 44 companies in the S&P 500 that have reported earnings have topped analysts’ estimates, while 23% have fallen short, Refinitiv said, citing I/B/E/S data.

In a typical quarter, about 65% of companies beat estimates and 20% miss estimates, Refinitiv said.

Tech, which has played a leading role in the rally this week, continued its climb, led by Google (NASDAQ:), Apple (NASDAQ:) and chip stocks like Qualcomm (NASDAQ:).

Fresh from hitting a $1-trillion valuation, Alphabet (NASDAQ:) tacked on further gains, rising 2% for the day.

Apple (NASDAQ:), meanwhile, rose 1% as Nomura and Morgan Stanley become the latest on Wall Street to upgrade their price targets on the iPhone maker.

Energy failed to join in the rally, as global oil demand concerns continued to keep a lid on oil prices.

The bullish end to the week comes as the U.S. and China signed off on their phase one trade deal on Wednesday, ending their two-year trade war.

But while the trade détente “is certainly good news,” is did not sort out all the complexities of issues between these two large economies and for sure is not resolving the fundamental questions that need addressing in the trade system so it can succeed in the future.” IMF managing director Kristalina Georgieva said. 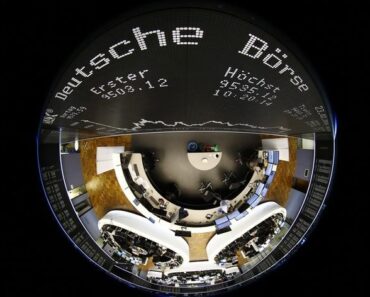