Home
Stocks
Jeff Reeves's Strength in Numbers: Here’s the case for buying Ford, GM or Fiat Chrysler instead of Tesla
Prev Article Next Article
This post was originally published on this site 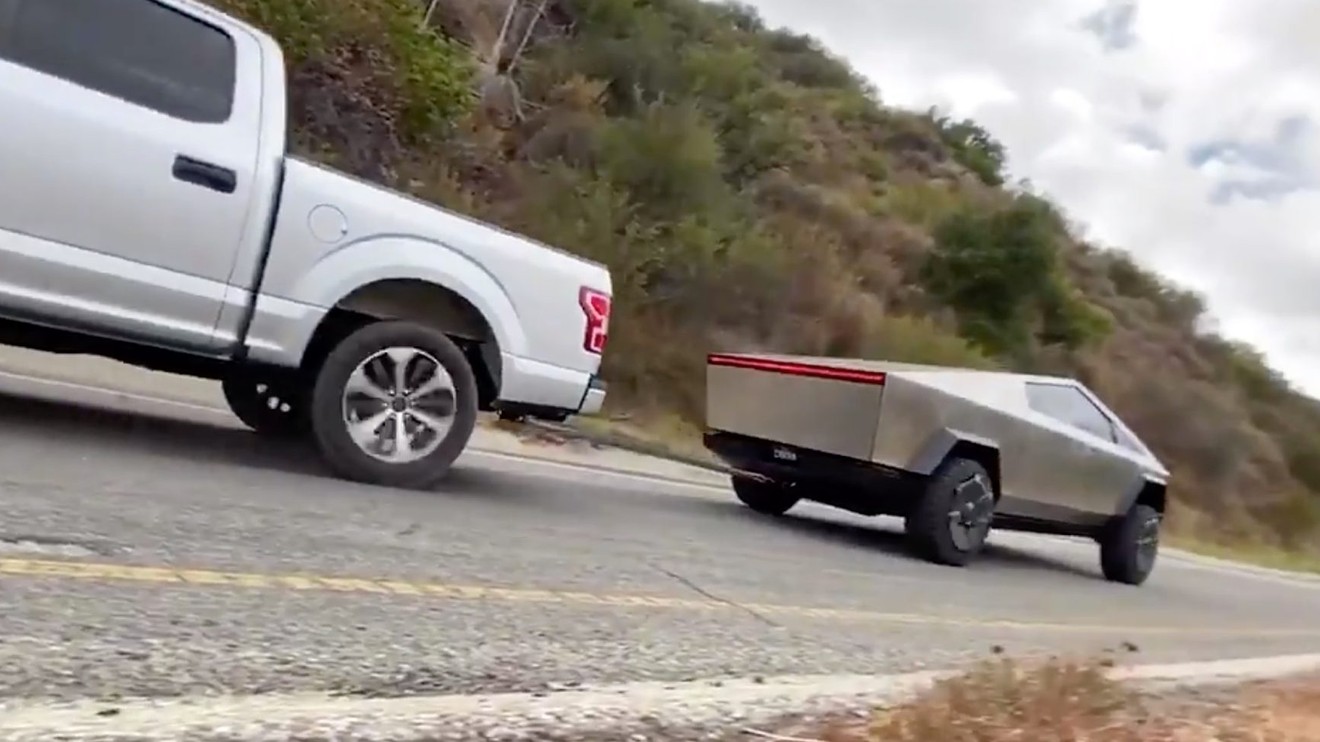 It has been a rough few days for U.S. automakers on Wall Street.

Detroit icon General Motors Co. GM, -2.04% turned in only 5 cents in fourth-quarter earnings after a strike at the end of 2019 gutted profits. Ford Motor Co. F, -1.70% did even worse, posting a $1.7 billion quarterly loss that sent the shares skidding.

Conventional wisdom is that Big Auto is doomed in the age of electric vehicles. However, even though the iconic Tesla Inc. TSLA, -0.12% wowed investors with its second consecutive quarterly profit at the end of January, the shares have come back down to Earth after concerns over China deliveries and related analyst downgrades.

Dynamics in the sector are certainly driven in part by an overarching narrative of technological disruption. But serious investors know that narrative is only part of the story, and it pays to look below the surface. After all, there are plenty of growth stocks that post dizzying declines as they fail to meet expectations — and plenty of boring and battered picks that surprise the bears with short-term outperformance.

After Tesla shares pulled back from their all-time high this week, it’s worth considering whether this could mean future declines are in the works, and whether Detroit automakers, despite their obvious challenges, are perhaps a better buying opportunity on this pullback.

The case for Ford

Forget the recent flash around Tesla’s Cybertruck. Ford is the undisputed king of pickups, with its iconic F-Series pickup once again claiming the crown as America’s best-selling vehicle. It was the 43rd consecutive year the F-Series truck was in the top spot, totaling just shy of 1 million total pickups sold in calendar 2019, an increase of 8.4% over the prior year.

That’s not just good for Ford’s brand, but good for the bottom line given that industry experts estimate about $10,000 in profits are booked on every truck the automaker sells. Some muse the F-Series lineup as a stand-alone is more valuable than the entirety of Ford’s other business. Admittedly, those profits missed the mark in its most recent quarter, but CEO Jim Hackett owned up to the shortcomings as “operational execution” and not a flaw in the portfolio. He committed to better execution and product launches to help prevent such shortcomings in the future.

There’s reason to take Hackett at his word, too, after Ford’s luxury nameplate Lincoln regained some ground in 2019 with 8.3% sales growth on the year, capped by nearly 17.8% growth in the fourth quarter, hinting that momentum is strong in 2020. The redesigned Lincoln Navigator SUV was a runaway success, and the new Nautilus crossover seems to be stepping nicely into the mid-sized spot in the product portfolio. This is proof of how Ford can successfully connect with its customers if it irons out the kinks.

On top of that, Ford Credit, the automaker’s lending arm, is generating about half of its corporate profits, according to a recent Bloomberg report.

The company trades at just north of six times forward earnings, well below the average of almost 19 for the typical S&P 500 stock, and moderately below peers like Toyota TM, -1.05% and Honda HMC, -0.23%, which have forward price-to-earnings ratios of about 9. Throw in a generous yield of 6.8% yield and you have a pretty nice hedge against any short-term declines.

And speaking of declines, keep in mind the shares bottomed out around $8 in a similar fashion at the end of 2018 and then quickly raced up to top $10 just four months later. A similar swing trade could be worth considering in 2020.

The case for GM

Plenty of folks still spit out the epithet of Government Motors when they talk about GM. But while I’m not naïve enough to consider the crisis-era bailout was no big deal — or to believe the spin by GM’s PR department that it theoretically repaid taxpayers in full with interest — I’m willing to look dispassionately at the stock to decide if it’s a buy or a sell today.

Exhibit A are recent earnings that topped expectations and has seen GM stock rally as a result. Sure, the bar was a bit low, but considering the stumbles of other automakers and the very real weight of last year’s labor disruptions, it was a meaningful beat.

Exhibit B is an average rating of “buy” among 17 analysts on Wall Street, with an average target of $46.50, or roughly 40% upside.

Exhibit C is a rock-bottom valuation even cheaper than Ford; GM trades at less than six times forward earnings and at only about a third of next year’s sales.

In summation, you have a stock that has topped expectations and boasts a high consensus price target amid a low valuation. Sounds like a bull case to me.

And for those who continue to be wrapped up in the war with Tesla, it’s important to remember that GM played an important role in pushing us toward an electric future with its mass-market plug-in hybrid, the Chevy Volt. And though its Cruise autonomous-vehicle unit may not be as well-known as Tesla’s Autopilot, it is charging hard at the opportunities of the future with an impressive 1,800 staffers; in January, the group unveiled a prototype car with no steering wheel planned for use in ride-sharing services.

Sure, the general slowdown in global auto sales and the uncertainty of a high-tech future may weigh on the long-term outlook of GM. But, like Ford, GM has seen this movie before and bounced back nicely in the short-term. As recently as May 2019, the automaker saw overly negative sentiment drive it down to around $33, and by July it was back above $40 for a quick 20% gain.

The case for Chrysler

Though Fiat Chrysler Automobiles FCAU, -3.58% has one foot in Milan, it still remains a manufacturer with deep Detroit roots. And like its partners in Big Auto, FCAU has a pretty compelling value proposition for those bold enough to buy this dip.

No stranger to labor issues of its own thanks in part to the coronavirus in China, there is risk of a business disruption in the current quarter. But management has offered upbeat forecasts. After better-than-expected results in its most recent quarter, that’s encouraging.

Bigger picture, FCAU also stands to benefit from a planned $50 billion “merger of equals” with France’s Peugeot that will move the combined firm up to the world’s fourth-largest automaker that could sell a combined nine million or so vehicles annually. There will undoubtedly be efficiencies to be gained from this deal, and a host of positive headlines about cost-cutting investors can look forward to.

The uncertainty of a big merger coupled with the general uncertainty around the evolving car market is not to be discounted in the long term, and time will tell if this ultimately proves to be the right move. However, the short-term outlook is bright as FCUA rides its recent 7% increase in quarterly profits and the hopes of the Peugeot merger. After all, while the North American market and China have had troubles, there has been a mild recovery in the European market. With a strong foothold in Europe, this legacy automaker could be the best positioned of all in the Big 3 to capitalize on short-term trends and deliver outperformance to shareholders.

Jeff Reeves is a MarketWatch columnist. He owns no shares in any of the stocks named here.