Home
Stocks
Market Snapshot: Why ‘buy-the-dip’ is the stock market’s default setting — and what it would take for that to change
Prev Article Next Article 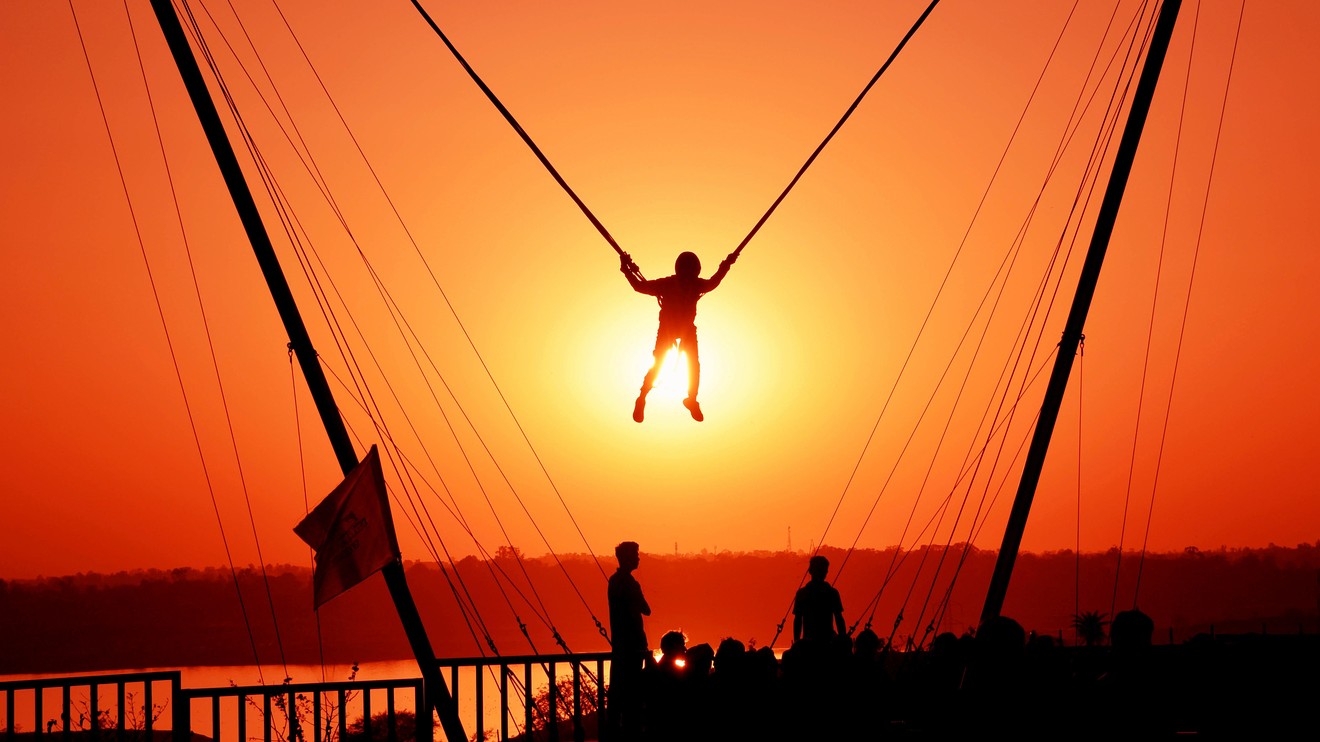 Investors made crystal clear this past week that they aren’t ready to abandon the “buy-the-dip” response to stock market pullbacks, despite warnings that the tried-and-true approach may soon meet its match.

Indeed, one high-profile warning came from Mohamed El-Erian, the chief economic adviser at Allianz and former chief executive at Pimco. He made waves early this week when he warned that China’s coronavirus outbreak could be the catalyst that finally snaps investors out of the buy-the-dip mentality. El-Erian laid out a compelling argument in a Financial Times guest column, warning that the potential for cascading global economic fallout from a prolonged outbreak would challenge the ability of global central banks, many of which have already used up their monetary policy ammo, to provide a backstop.

That may prove true. But for now, investor faith in the central bank backstop looks pretty solid.

As worries about the impact of the coronavirus on the global economy rose, triggering a sharp selloff in equities, expectations for a Federal Reserve rate cut later this year rose, according to the fed futures market. Efforts by the People’s Bank of China to provide stimulus and liquidity also served to soothe nerves, triggering a sharp rebound in equities that saw all three major U.S. benchmarks move back into record territory by Thursday.

“I think investors have learned over a very long time that central banks and the Fed, in particular, will be there to save the day,” said Michael Arone, chief investment strategist at State Street Global Advisors, which has $2.8 trillion in assets under management, in an interview.

That’s a mentality that goes back before the financial crisis to at least the 1987 crash, when the notion of a metaphorical “Fed put” began to take hold.

But some market watchers share El-Erian’s doubts about the durability of a “buy-the-dip” framework predicated on central bank largesse. After all, while central-bank efforts are aimed at backstopping demand, the viral outbreak, via its impact on factories and production in China, has implications for the supply side of the economy.

See: Citi’s top strategist is alarmed by rush of clients wanting to buy the dip

In a Thursday note, analysts at Montreal-based Pavilion Global Markets warned that if the spread of the virus isn’t contained, disruptions to supply chains could undermine the outperformance of growth stocks that have been the primary beneficiary of central-bank liquidity efforts.

That’s because the outbreak has forced China to keep several factories closed following the end of the Lunar New Year holiday last weekend. Moreover, Wuhan, and greater Hubei province, is a global manufacturing hub for the tech industry, the Pavilion analysts noted.

That could present a problem for a narrative that’s seen the S&P 500 rally on the back of a narrowing set of growth stocks. “This was justifiable when growth stocks’ earnings were growing,” they said. “Now, the [coronavirus] is impacting the ability of highflying tech stocks to simply produce their wares, much less sell them and grow earnings.”

Stocks had appeared overbought according to technical indicators at the end of January, leaving them vulnerable to a retreat. The coronavirus outbreak offered a catalyst, with equities accelerating a selloff on Jan. 31. But the swiftness of the past week’s rebound took even some bullish market watchers by surprise.

“Normally what you want to see is the market go from overbought to oversold, then you get the sense that all of the selling has taken place” allowing the market to rally anew, said Quincy Krosby, chief market strategist at Prudential Financial, with $1.519 trillion in assets under management, in an interview. “We didn’t get to oversold.”

Instead, the market came roaring back on indications the spread of the virus had slowed as well as a round of upbeat U.S. economic data, including a rebound by the Institute for Supply Management’s manufacturing gauge, she noted.

By Thursday, all three major indexes were back in record territory. Stocks gave back some of those gains Friday, but the Dow Jones Industrial Average DJIA, -0.94%  still logged a 3% weekly rise, while the S&P 500 SPX, -0.54%  advanced 3.2% — the biggest weekly advances for both gauges since June, according to Dow Jones Market Data. The Nasdaq Composite COMP, -0.54%  rose 4% for its largest weekly rise since November 2018.

Friday’s setback came despite a robust January jobs report, with some analysts not convinced the market was entirely complacent about the lingering risks of the coronavirus and a resulting reluctance to go long into the weekend. A weaker-than-expected reading on German factory orders also underlined concerns about the global economy, particularly with the eurozone seen as vulnerable to any hit to Chinese demand.

In the end, however, the final piece of the puzzle will likely be the U.S. consumer, who has remained a pillar of the economy.

“If they start to pull back, if they start to turn, then that’s going to be a sign that the virus has affected the economy on a much larger scale than people originally anticipated,” Victoria Fernandez, chief market strategist at Crossmark Global Investments, with $5.1 billion in assets under management, told MarketWatch.

“I don’t think that’s going to happen. I think we’re going to see things start to turn around over the next couple months,” she said, with global activity largely rebounding from what’s likely to be a first-quarter drag.

The economic calendar in the week ahead will offer some insight into how consumers are feeling, with January retail sales data due on Friday, along with a consumer sentiment reading. Ahead of that, the January consumer-price index is due on Thursday.

Investors will also hear from a number of Fed officials over the course of the week, with the highlight likely being Chairman Jerome Powell’s semiannual testimony before House and Senate committees on Tuesday and Wednesday. Also, Fed board nominees Judy Shelton and Christopher Waller are due to appear before the Senate Banking Committee on Thursday.

Earnings season, meanwhile, moves into it final stretch. In well-worn fashion, companies tend to beat forecasts, having successfully lowered the bar ahead of results. So far in the current season, with 64% of companies in the S&P 500 having reported results, earnings, in aggregate, are coming in 4.6% above estimates — a figure that’s below the five-year average, according to FactSet. Of those that have reported, 71% have topped earnings-per-share forecasts, which is also below the five-year average.

Revenues offer a slightly better picture, with 67% of companies topping sales estimates — better than the five-year average, according to FactSet, though the average beat rate of 0.7% is below average.