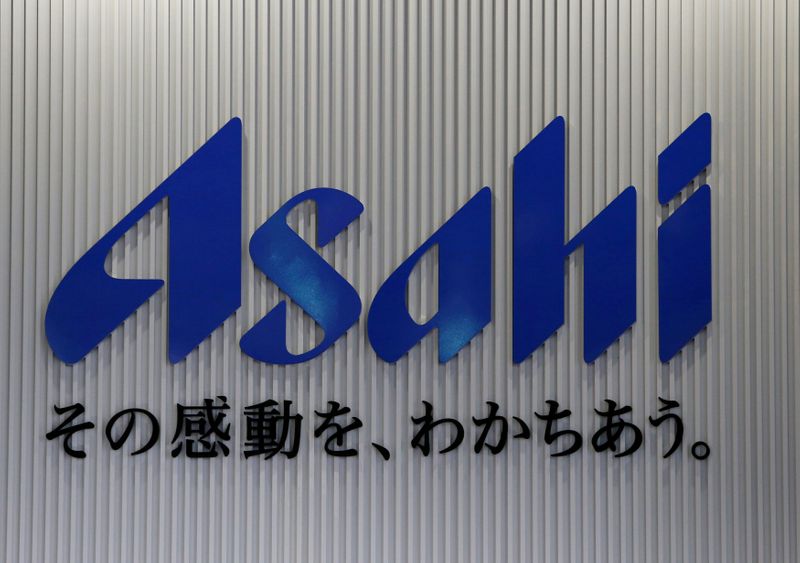 “The impact is continuing in the current year,” Atsushi Katsuki, a senior Asahi executive told reporters.

Tensions between the two countries escalated after a South Korean court in 2018 ordered Japanese companies to compensate Koreans who were forced to work for Japanese occupiers during World War Two. Japan later retaliated by restricting exports of high-tech materials to South Korea.