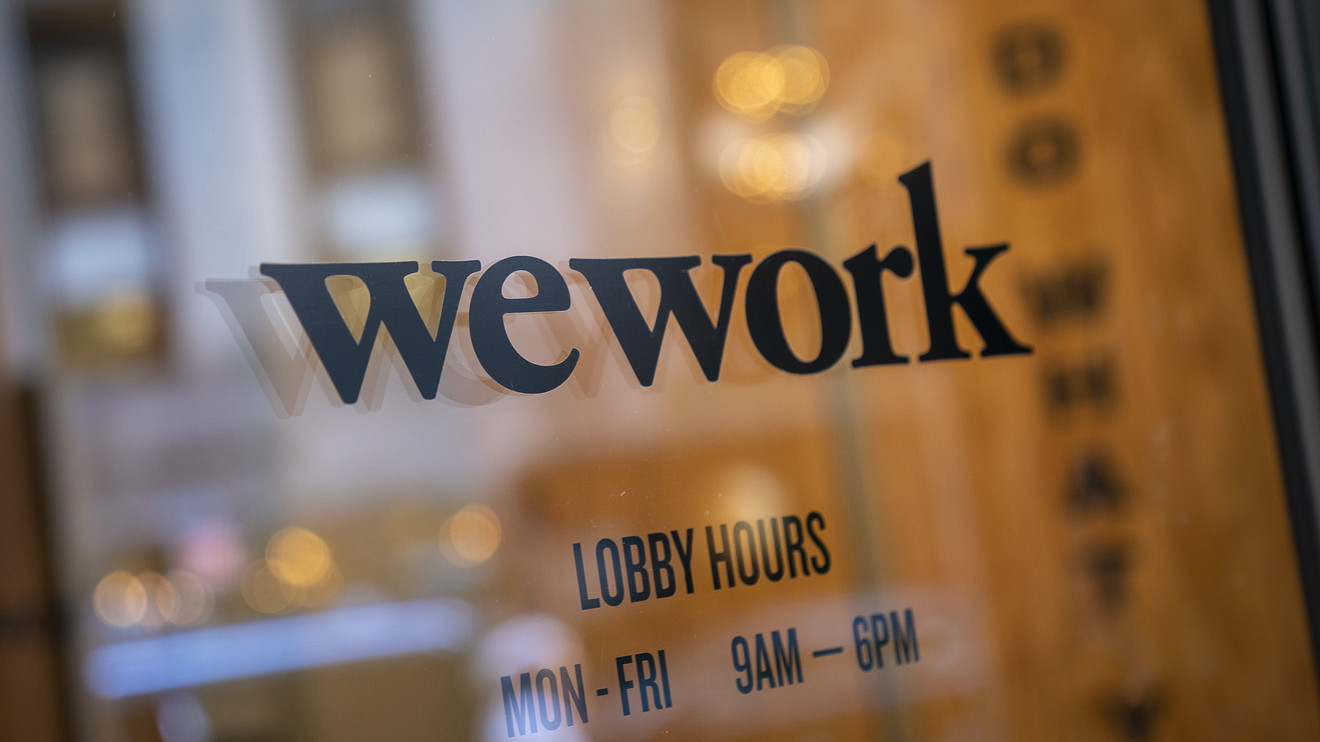 “We are ready to declare this a terrible investment.”

That’s the blunt conclusion made by asset manager T. Rowe Price Inc. on its WeWork investment.

In its annual 10-K report filed to the Securities and Exchange Commission on Thursday, T. Rowe Price TROW, -1.49%   laid out how its 2014 investment in the office-leasing startup ended up being a “debacle” that caused it “outsized headaches and disappointments.”

In the filing, T. Rowe Price said WeWork consistently refused to listen to their advice.

“Explicit in our investment was an understanding with WeWork’s management that they would slow the company’s blistering pace of growth and focus instead on developing a more sustainable business strategy,” T. Rowe Price said. “They took our advice for a few months, but new investors soon arrived who convinced management to put its foot back on the accelerator.”

“Massive losses soon followed, but the CEO promised profitability was just over the horizon. We did not take him at his word, and we communicated to WeWork’s management and board our displeasure with its eroding corporate governance.”

After selling off about half of its original investment through sales in 2017 and 2019, “we also had a tentative deal to sell our remaining shares to a large investor in early 2019. Unfortunately, WeWork’s management had to approve the transaction, and they refused.”

“In short, we believe the WeWork debacle was an error in judgment, not in process,” T. Rowe Price said in the filing.

T. Rowe Price contributed to WeWork’s series D-2 and E funding rounds, valuing the company at $5 billion in late 2014. By last January, a $2 billion investment by SoftBank valued WeWork at $47 billion, but by the time it was taken over by SoftBank in October, its valuation was down to $8 billion.

According to a report by Morningstar, T. Rowe Price took the biggest hit among mutual-fund companies whose portfolios included WeWork, with a markdown of around 70%, as its price per share plunged from $54 in June 2019 to $17.03 as of Sept. 30.