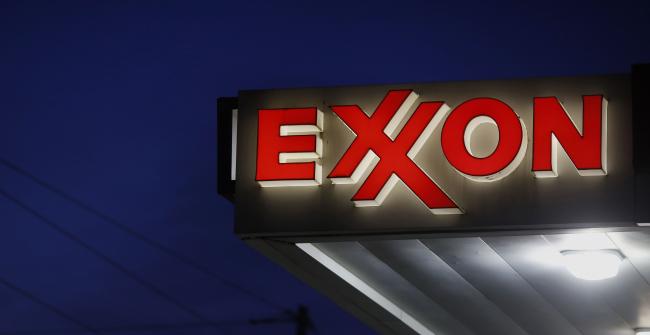 The project, which will make Beaumont the biggest refinery in the U.S., will now be up and running sometime in 2023, compared with a previous target of 2022, the people said.

Exxon is “evaluating all appropriate steps to significantly reduce capital and operating expenses in the near term as a result of market conditions caused by the COVID-19 pandemic and commodity price decreases,” spokesman Jeremy Eikenberry said in a statement. He declined to comment on individual projects.

By the time it’s complete, Beaumont’s daily refining capacity will be about 619,000 barrels a day, a 65% increase that will put it ahead of Saudi Aramco’s 607,000 barrel-a-day Motiva plant in Port Arthur, Texas.

A key reason for the expansion was to use crude from Exxon’s aggressive production ramp-up in the Permian Basin of West Texas and New Mexico. But the Covid-19 pandemic caused the oil major to slash its 2020 capital spending plans 30%, with the Permian the largest component of the cutback, lessening the immediate need for an increase in refining capacity.

Despite the startup delay, construction of supporting slabs for the new units at Beaumont is continuing, and the pace of the work will accelerate in January, the people said. The refinery continues to run at reduced rates because of lower demand for its products like gasoline and jet fuel.

Exxon hasn’t given a cost estimate for the expansion, but has said it will add a unit with the capacity to process 250,000 barrels a day of light, low-sulfur crude, as well as supporting hydrotreaters, which remove sulfur from the fuel. Beaumont is about 80 miles (129 kilometers) east of Houston, in the heart of the Western Hemisphere’s primary refining and petrochemicals hub.

Before the shale boom, Gulf Coast refineries customized their equipment to process heavy, high-sulfur blends from places such as Canada, Venezuela and Mexico. But production growth from the Permian has been so strong that, before the pandemic, there was sometimes a lack of refining capacity for its light, low-sulfur crude.