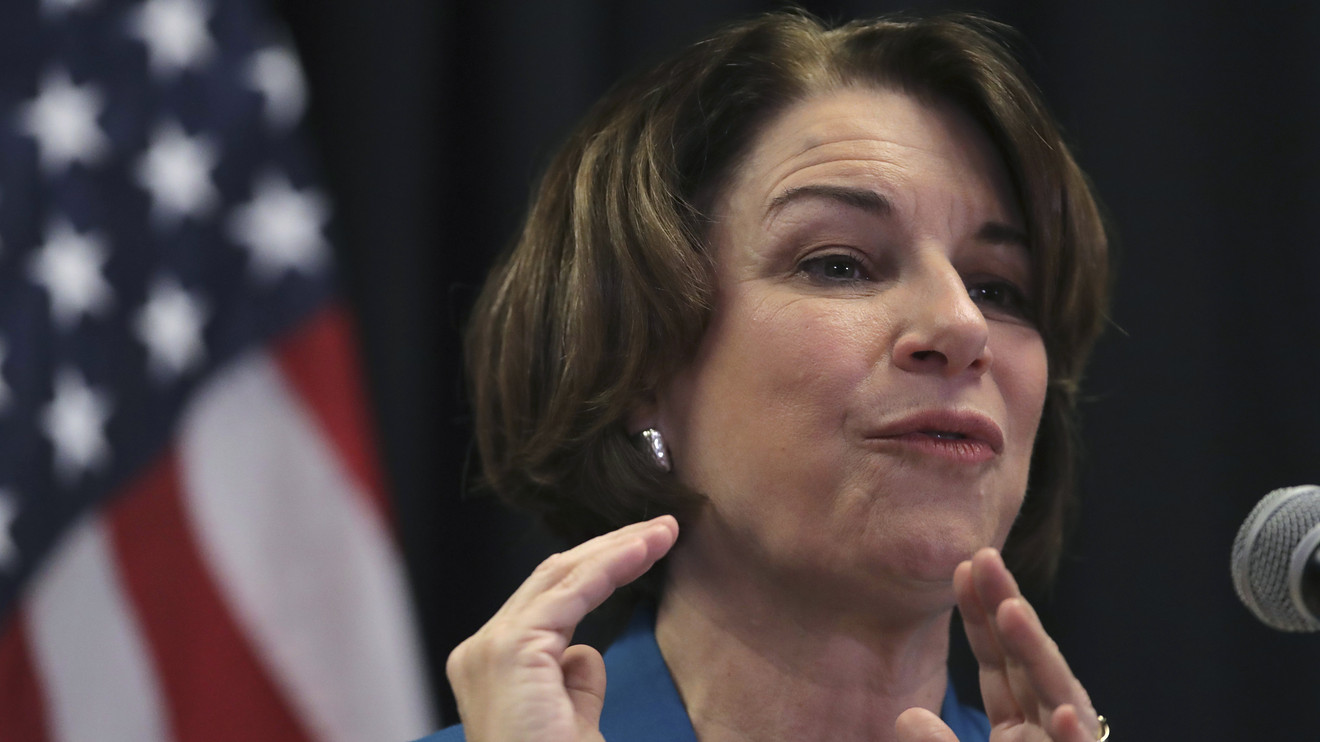 “ “I think this is a moment to put a woman of color on that ticket. And there are so many incredibly qualified women.” ”

That was Sen. Amy Klobuchar, who on Thursday night took herself off the list of Joe Biden’s potential running mates.

During an interview on MSNBC, the Minnesota Democrat said she spoke to Biden, the presumptive Democratic nominee, last night and told him to remove her from consideration.

“This is a historic moment, and America must seize on this moment,” she said. “If you wanna heal this nation right now, my party, yes, but our nation, this is a helluva way to do it.”

Biden’s pick for vice president has loomed large in part because of his age — 77, which would make him the oldest president ever — and a desire to unite divided moderate and progressive Democrats under a banner hailing social and racial justice, especially amid the recent nationwide reckoning with race following massive protests in the wake of the killing of George Floyd by Minneapolis police officers.

See: Biden’s running-mate search is getting ‘outsized attention’ and could even shake the stock market — here’s how

Klobuchar dropped out of the presidential race in early March, and quickly threw her support behind Biden.

Biden is expected to make his pick by Aug. 1, before the Democratic convention.