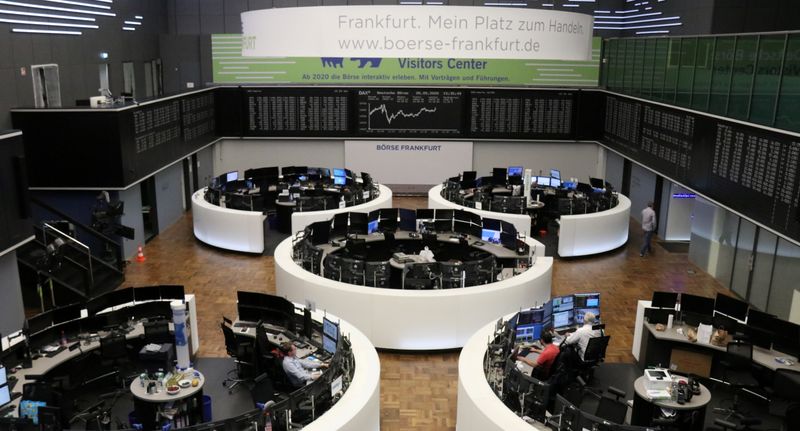 Stoking volatile trading overnight, White House trade adviser Peter Navarro said the trade deal with China was “over”, but later walked back those remarks, while U.S. President Donald Trump confirmed in a tweet the trade deal was fully intact.