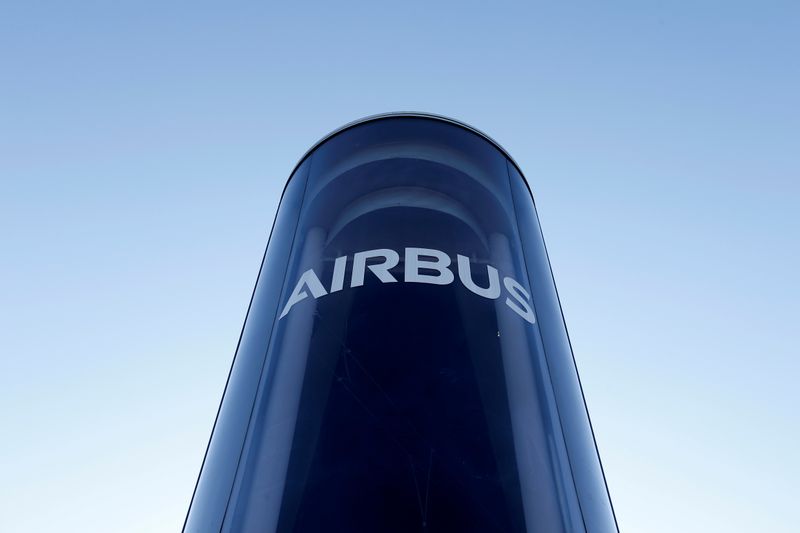 TOULOUSE/PARIS (Reuters) – French unions and a regional body slammed a decision by Airbus (PA:AIR) to cancel plans to bring some engine work in-house on Tuesday, saying it would cost 350 French jobs.

Airbus was due to take over production of some A320neo nacelles or engine housings from Raytheon Technologies Corp (N:RTX) this month, gaining access to future maintenance profits.

The plan dates back to 2017 when Airbus looked at “in-sourcing” two types of nacelle offered by France’s Safran (PA:SAF) and what is now Raytheon Technologies, depending on the type of engine. It later decided to import only Raytheon (NYSE:RTN)’s work.

But a public-private consultative body in the Occitanie region, where Airbus is based, disclosed that the plans had now been dropped altogether and said Airbus would instead prolong Raytheon’s nacelles contract beyond end-June.

“The loss of capabilities will accelerate offshoring,” he said, adding it would sour broader Airbus restructuring talks.

Airbus said it had been forced to cancel the in-sourcing project due to the coronavirus crisis, which “leaves Airbus with no choice than to revisit all current and future product development activities to protect our cash.”

Industry sources said the earlier decision by Airbus to import the work had partly been intended to spur suppliers to make concessions in a longstanding tussle over aftermarket profits.

But some had questioned whether it could develop the nacelles quickly and cheaply enough.

The cancellation may impact Spirit AeroSystems (N:SPR) which plans to buy the Bombardier (OTC:BDRBF) Belfast plant where thrust reversers for Airbus-designed nacelles would have been made. Spirit said planned acquistions were moving forward but not yet complete.