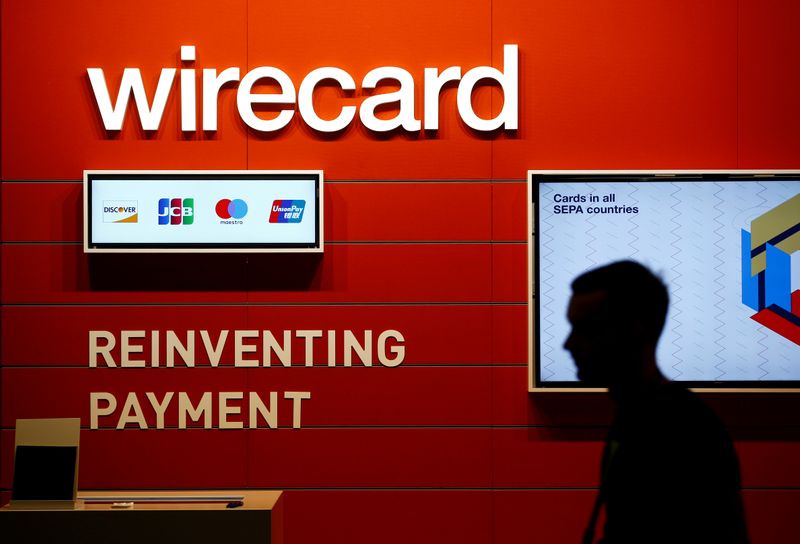 It did not provide further details but said Wirecard North America is a separate legal and business entity of Wirecard and is “substantially autonomous” from the German company, adding that it remains “self-sustaining”.

Last week, Wirecard filed for insolvency owing creditors almost $4 billion after disclosing a 1.9 billion euro ($2.14 billion) hole in its accounts that its auditor EY said was the result of a sophisticated global fraud.

The company said on Saturday it would proceed with business activities after the insolvency filing and an administrator was appointed on Monday.