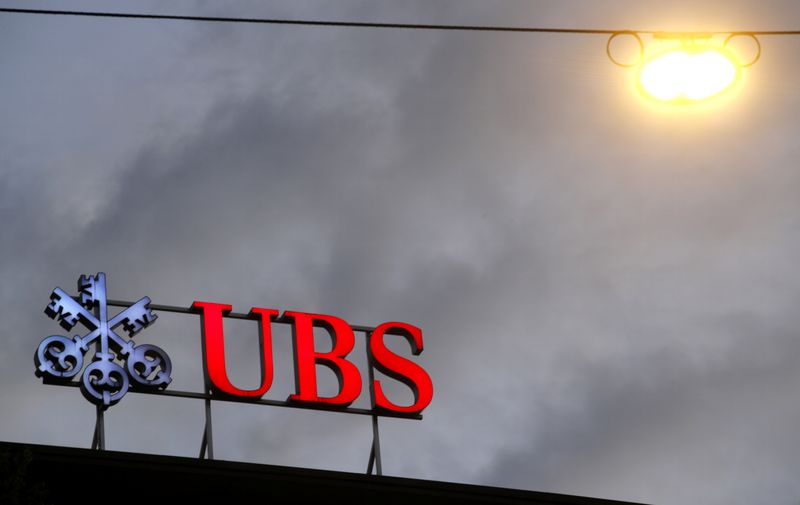 Switzerland’s Federal Administrative Court upheld a decision to revoke UBS’s position as a party to the arrangements over what information to send to France.

Under a previous arrangement, the Swiss Federal Tax Administration had allowed UBS to inspect the files and inform the bank of all final decisions related to 40,000 UBS bank accounts requested by France. UBS could also challenge the respective final decisions on what details to send.

But after UBS contested some of the decisions, the Swiss tax authorities eventually ended the bank’s involvement for the documents not already supplied.

The bank appealed against the decision, which was rejected by the Federal Administrative Court earlier this month.

“The Swiss Federal Tax Administration has rightly revoked UBS’s status as a party to the ongoing proceedings,” the court said in a judgment published on Wednesday.

The bank did not respond to a request for comment on Wednesday.

Switzerland’s highest court last year ruled that historical data about 40,000 UBS clients must be handed to French tax authorities in a landmark case, while blocking the use of the data against the bank itself.

In Wednesday’s judgment, the court said UBS feared the data could be used in the ongoing criminal cases against the bank in France, a concern the court said was unfounded.

In February last year, a French court found UBS guilty of illegally soliciting clients and laundering the proceeds of tax evasion and ordered it to pay 4.5 billion euros ($5.13 billion) in penalties.

UBS has denied any wrongdoing and has appealed against the ruling. Appeal proceedings are due to start next March.