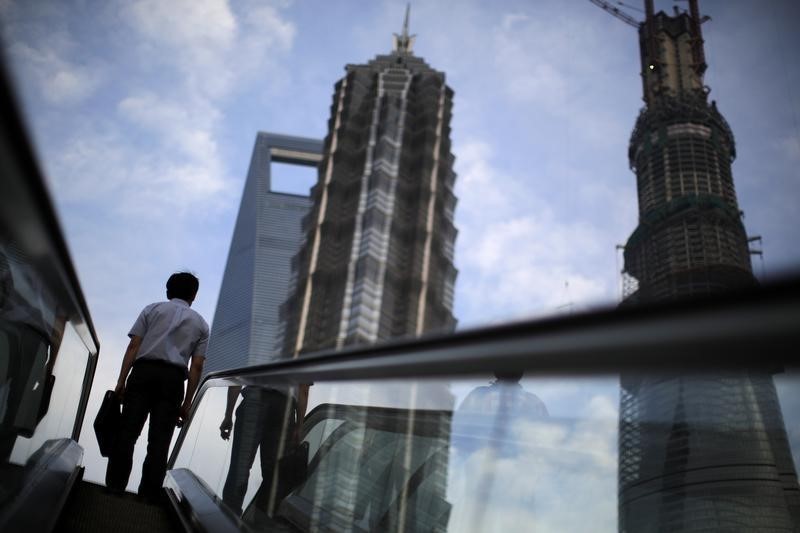 The China Securities Regulatory Commission (CSRC) aims to solve the problem of competition among industry peers with the move, and the top securities watchdog supports launching employee stock ownership and equity incentive plans, the newspaper said.

“In order to achieve the effect of mergers and acquisitions and realise the coordinated development of parent companies and their subsidiaries, the CSRC supports the institutions setting up more flexible business scope on the premise of effectively managing unfair competition, preventing conflicts of interest and transferring interests,” the newspaper said, citing a notice sent out by the regulator.

Earlier this month, Bloomberg News reported that China’s largest broker, Citic Securities Co (SS:600030), and smaller rival China Securities Co (HK:6066) (CSC) had secured informal agreement to merge, although the two companies said they were not aware of such a merger plan.