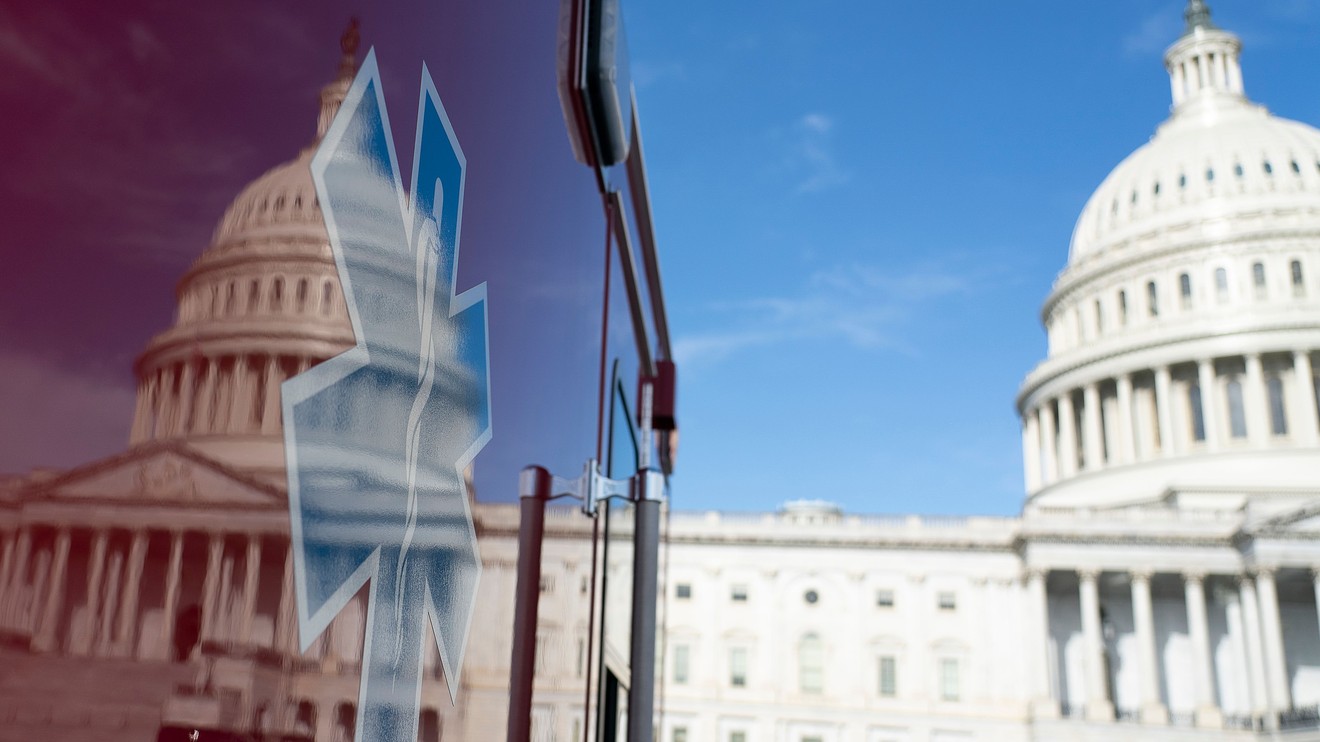 Democrats want a second round of $1,200 stimulus checks, and Republicans agreed Monday as they unveiled their opening offer for another relief package.

But stimulus checks 2.0 mean two different things under the approximately $1 trillion Republican bill and Democrats’ $3 trillion bill, underscoring the divides on what each party thinks the country needs — and what it supposedly can afford to pay — as the coronavirus pandemic continues.

This time around, Republicans are proposing the same check amounts and using the same income-eligibility rules as the CARES Act.

They also want to broaden who counts as a dependent resulting in a $500 payout: This round of checks would provide “even more support for families who care for vulnerable adult dependents,” Senate Majority Leader Mitch McConnell, a Kentucky Republican, said Monday on the Senate floor.

“ This round of checks provides ‘even more support for families who care for vulnerable adult dependents.’ ”

Democrats also want to apply the same income ranges as before, but have called for an even more generous $1,200 payout for dependents.

The GOP proposal released Monday also called for slimmer 70% wage replacement in supplemental unemployment benefits and legal liability shields, among other things. The legislation is titled the HEALS Act, which stands for the Health, Economic Assistance, Liability Protection and Schools Act.

Democrats are rallying behind the HEROES Act, which passed the Democrat-controlled House of Representatives in May and calls for direct checks and a continuation of $600 supplemental unemployment benefits through next January.

“ The income-eligibility range rules are the same in both the GOP and Democratic bills. ”

Payment amounts gradually declined and expired for individuals with adjusted gross income above $99,000 and couples making above $198,000. The same income ceilings apply in both the Republican and Democratic bills.

The newly unveiled Republican plan pays $500 for dependents of any age, according to Sen. Chuck Grassley’s office. The broadened dependent definition brings in “some people we didn’t intend to leave out last time, but we did,” Grassley, a Republican from Iowa, said Monday. “So, regardless of age, some of these dependents will now be helped.”

Don’t miss:This is how fast Americans are spending their stimulus checks — and here’s a breakdown of what they’re buying

The HEROES Act seeks a $1,200 payment per dependent. Direct checks under the bill would pay for a maximum of three dependents. That means a household could receive up to $6,000: a married couple ($2,400) plus three dependents ($3,600).

“ Democrats and Republicans are both expanding the definition of ‘dependent,’ but proposing to pay different amounts. ”

The average stimulus-check size was $1,729 under the CARES Act and could be $2,170 under the HEROES Act, according to projections from Kyle Pomerleau, a resident fellow at the American Enterprise Institute, a right-leaning think tank. He didn’t have immediate projections on the HEALS Act, but predicted it wouldn’t bump up the average stimulus-check amount all that much.

In both the Republican and Democratic bills, the IRS would look at 2019 income-tax returns to determine income eligibility, or 2018 returns if 2019 returns aren’t available. “To me, it makes a lot of sense to go with a framework there that already exists,” Pomerleau said.

The HEALS Act contains specific language stating that anyone who died before Jan. 1, 2020 won’t be getting a stimulus check, nor will anyone who is in prison at the time the IRS processes payment. During the first payment round, the government sent 1.1 million stimulus checks to dead people, totaling more than $1 billion, according to one watchdog report.

So when could the next round of stimulus checks arrive?

The second round of economic impact payments could start rolling out in August if lawmakers quickly pass another relief package, Treasury Secretary Steven Mnuchin said Saturday.

The HEALS Act, at least when it comes to stimulus checks, is “about as close as you could get [to an agreement] and shows that the one area of bipartisan support is another round of checks to support the economy,” said Ed Mills, a Washington policy analyst at Raymond James.

The GOP’s expanded definition of a dependent could make stimulus checks alone cost the government $300 billion, he said.

“ ‘To have $1,200 being proposed by Senate Republicans, matching the $1,200 given out under the CARES Act, is a significant increase over what Mitch McConnell was speaking about as recently as a week ago.’ ”

“To have $1,200 being proposed by Senate Republicans, matching the $1,200 given out under the CARES Act, is a significant increase over what Mitch McConnell was speaking about as recently as a week ago,” he said.

Mills said lawmakers could reach a deal by the first week of August, but consumers shouldn’t be banking yet on $1,200. There could be a scenario in which stimulus-check amounts decrease and unemployment payments increase, he said.