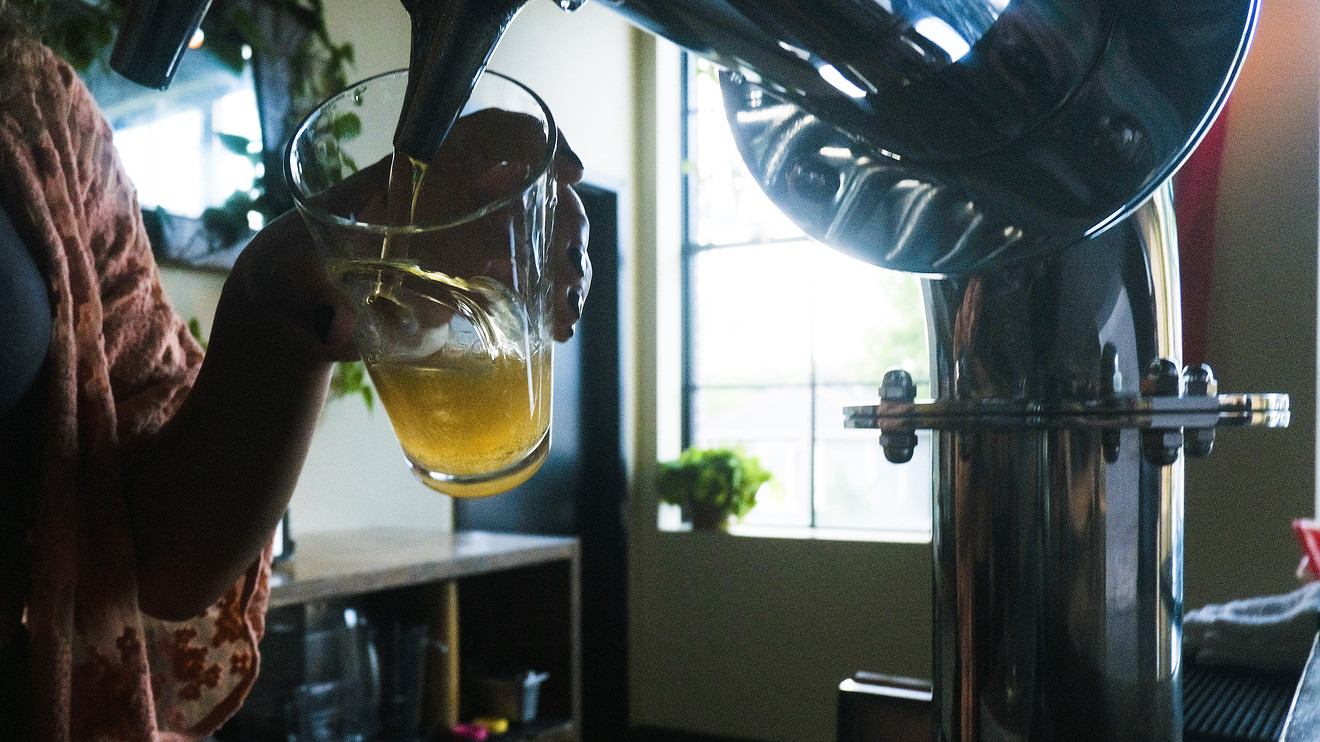 The numbers: The cost of many goods and services such as gas, autos, clothing and airfare rose in July and rebounded from pandemic lows, but inflation is still barely visible in the wake of a coronavirus-induced recession that sapped demand throughout the economy.

The consumer price index rose 0.6% for the second month in a row, the government said Wednesday. Economists polled by MarketWatch had forecast a 0.3% advance.

The cost of living had declined from March through May during the height of the crisis.

The increase in consumer prices over the past 12 months, meanwhile, rose to 1% from 0.6% in June.

Just seven months ago, at the start of 2020, the yearly pace of inflation has climbed to as high as 2.5%.

Another closely watched measure of inflation that strips out food and energy also shot up 0.6% last month. The increase in the core rate was the largest since 1991, but it follows a record decline.

What happened: Higher gas prices accounted for about one-quarter of the increase in consumer inflation in July. The cost of oil has recovered from multiyear lows earlier in 2020, though prices are still relatively low.

Food prices, on the other hand, dropped 0.4% after three straight large increases.

The cost of recreation declined, one of the few categories to see a decrease.

Read:Wholesale prices surge 0.6%, but don’t be fooled: Inflation no threat to the economy

Big picture: Inflation has been relatively tame since the Great Depression of 2007-2009 and the coronavirus crisis is likely to keep it that way for the foreseeable future. Inflation is still running well below the Federal Reserve’s 2% target.

The government in pumping trillions of dollars of aid into the economy, but only because demand was on the verge of collapsing. Inflation has been famously described as too much money chasing too few goods. Right now there’s simply not enough demand for goods and services either in the U.S. or abroad to stoke a sustained increase in prices.

Read: The economy took another body blow from Covid-19 in July. Just how bad was it?

What they are saying?“A few months of stronger increases reflect rebounding prices in many components that saw substantial declines earlier in the year,” economists at Citibank told clients in a note before the report.