Home
Stocks
Key Words: ‘Bond King’ warns of a return to March lows in the stock market, says smart money is on Trump to win in November
Prev Article Next Article 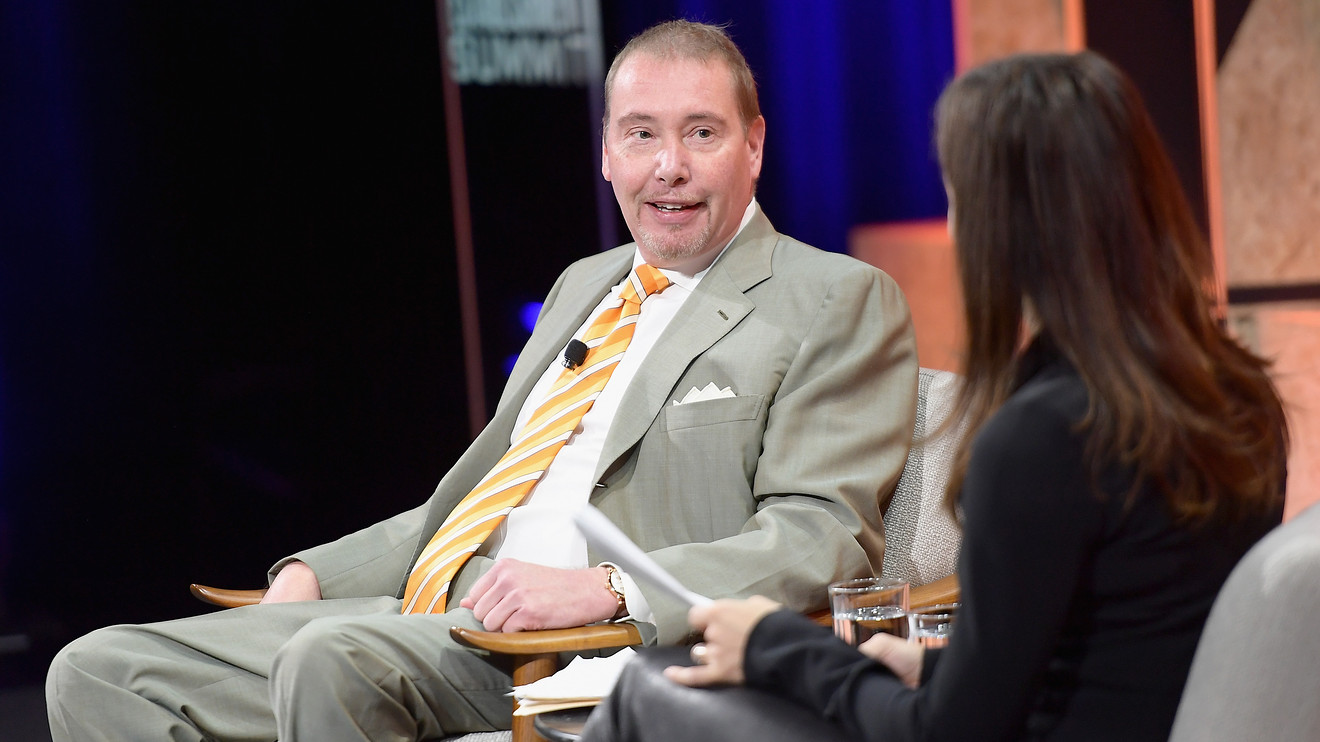 Joe Biden/Kamala Harris in 2020? Not so fast, according to DoubleLine Capital’s billionaire boss Jeffrey Gundlach, who predicted Donald Trump’s win the 2016 election.

“ ‘Will Joe Biden beat Donald Trump in November? I don’t think so. I’d bet against that. I think the polls are very, very squishy because of the highly toxic political environment in which we live.’ ”

That’s the so-called “Bond King,” sharing his thoughts on the upcoming election in a webcast this week for DoubleLine’s closed-end funds cited by Bloomberg News.

Harris, he said, won’t likely change that because she’s “a little too charismatic” and her personality “might be a little bit dominant.”

Then again, Gundlach didn’t think Biden would win the Democratic nomination, having called him “unelectable” in March. Regardless, there are still “a lot of twists and turns” to come, he added.

Biden is still the favorite, according to a RealClear Politics average showing a 7.3-point margin in the polls. His lead is narrower in key battleground states, where he’s up an average of 4.3 points.

As for the market, he said he wouldn’t be surprised if stocks revisited their March lows, and, as Bloomberg reported, he forecast gold GC00, -1.02% to keep moving higher.

There was no sign of a return to the pandemic lows in stocks during Wednesday’s trading session, with the Dow Jones Industrial Average DJIA, +1.04% , S&P 500 SPX, +1.40% and tech-heavy Nasdaq Composite COMP, +2.12% all logging strong gains.