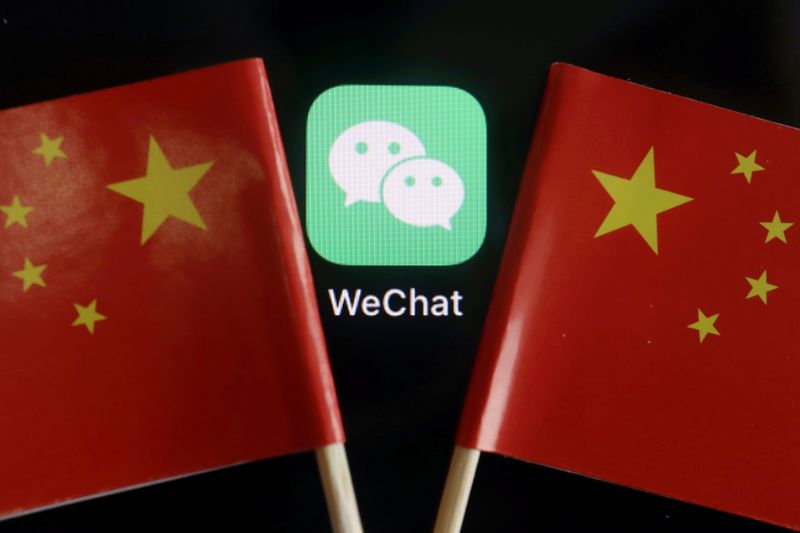 More than a dozen major U.S. companies raised concerns in a call with White House officials on Tuesday about the broad scope and impact of Trump’s executive order targeting WeChat, set to take effect late next month, the report added.

The companies said action against the app could undermine their competitiveness in the world’s second-biggest economy, according to the report.

The companies did not immediately respond to Reuters requests for comment.