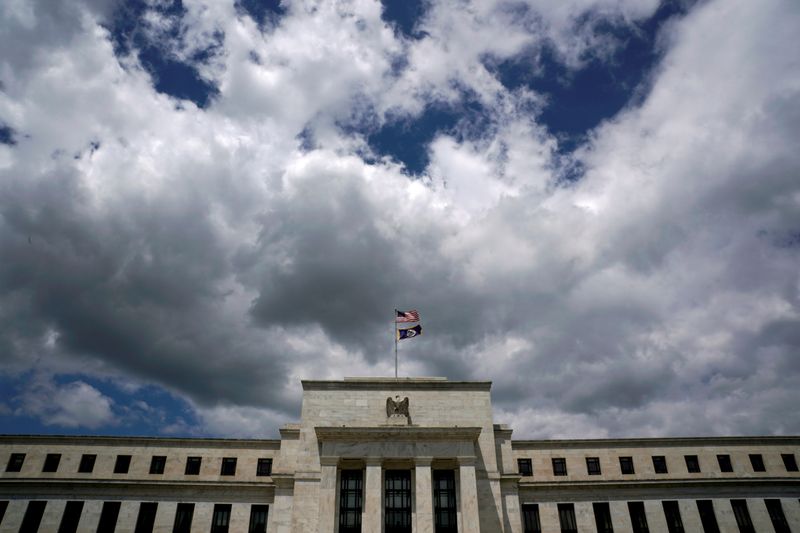 Data released on Thursday by the Fed showed Main Street loans held by the central bank rose by $131 million to $226 million as of Wednesday from $95 million a week earlier.

Under the program, the Fed will buy 95% of a loan initiated by a private lender to a qualified business. It has seen limited use since launching last month, but officials have said interest is growing.

Boston Federal Reserve President Eric Rosengren, whose bank is managing the program for the Fed system, on Wednesday said that low use of the program early on is not a sign of failure and that more businesses may turn to the facility in the fall if the economy worsens.