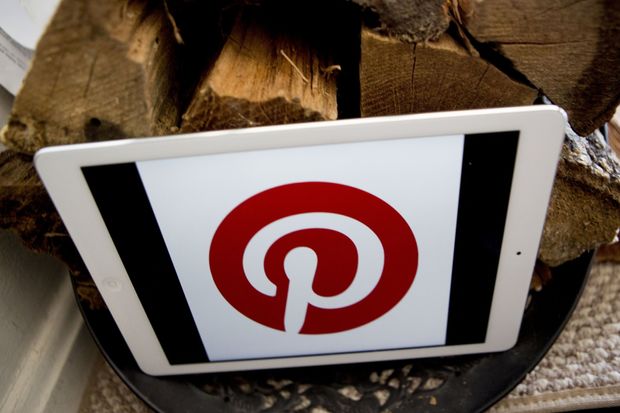 Françoise Brougher was COO when Pinterest went public in April 2019.

The former chief operating officer of Pinterest Inc. is suing the social-media company for gender discrimination, retaliation and wrongful termination.

Françoise Brougher filed suit Tuesday, alleging she was paid less than male peers, marginalized in the office and fired after she complained to CEO Ben Silbermann about her treatment.

“Although Pinterest markets itself to women looking for inspiration, the company brazenly fired its top female executive for pointing out gender bias within Pinterest’s male-dominated leadership team,” her lawyers said in the lawsuit filed in San Francisco Superior Court. “Although Pinterest publicly laments the lack of diversity in its leadership, in practice, it turns a blind eye to the biased thinking that limit women’s opportunities for success in leadership roles. “

In a Medium blog post, Brougher said she believes she was fired “for speaking out about the rampant discrimination, hostile work environment, and misogyny that permeates Pinterest.”

She said she hopes her lawsuit can help break up the “boys club” atmosphere that dominates many companies.

Brougher was COO when Pinterest PINS, +3.28% went public in April 2019, and said she was suddenly excluded from board and product-team meetings shortly after the IPO, making it “impossible to do my job.”

She left the company in April. Before Pinterest, Brougher had executive positions at Square Inc. SQ, +0.55% and Alphabet’s GOOGL, +1.80% Google.

In a statement, Pinterest said it is undergoing an independent review of its workplace culture and practices. “Our employees are incredibly important to us and we take all concerns brought to our attention seriously,” the company said.