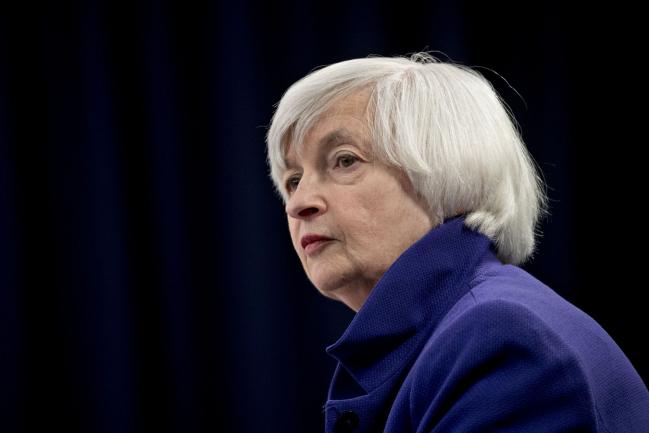 Two of Biden’s longtime economic advisers, Jared Bernstein and Heather Boushey, were among those in the briefing, in addition to Yellen, Raj Chetty, a Harvard University professor, and Lisa Cook, a professor at Michigan State University. Jake Sullivan, a top policy adviser to Biden, was also in the briefing.

The Biden campaign has been very secretive about the economists who have been advising the former vice president during his campaign. But in April, Bloomberg News reported that Larry Summers was advising the campaign, which drew the ire on progressives who called on Biden to promise he would not appoint him to his administration.