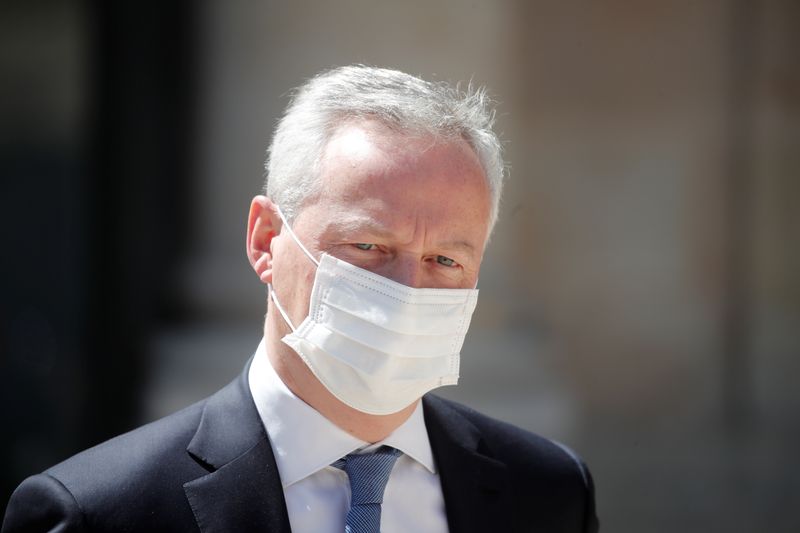 “A lot of the SMEs were in good financial health before the crisis, and will have the means to pay back their debts. But for some others, debt is a major topic which we want to tackle head-on,” Le Maire told the regional paper in an interview published on Thursday.

He said the French state could also use instruments such as convertible bonds to help boost smaller firms’ finances.

Le Maire, who is drafting a recovery plan worth more than 100 billion euros, is expected to present it on Aug. 25. The package is aimed at helping the euro zone’s second-biggest economy recover from the impact of the coronavirus crisis.

Data in July showed that the French economy contracted by a post-war record of 13.8% during the second quarter.