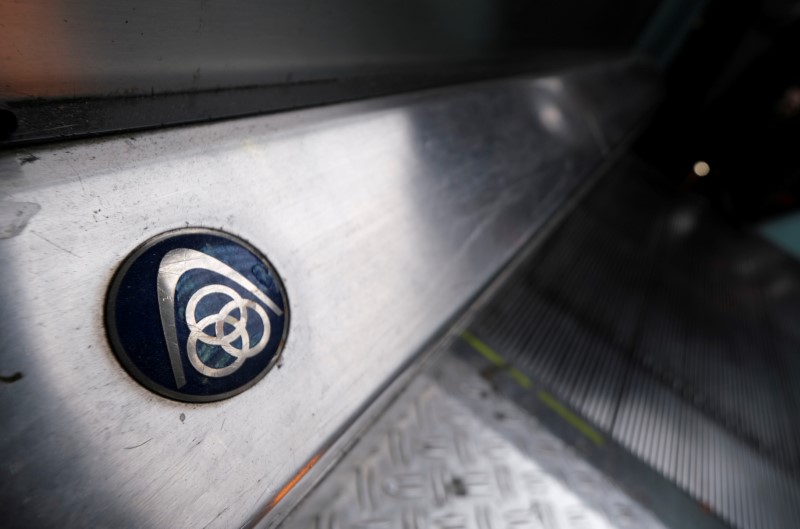 The group said its fiscal third-quarter adjusted operating loss from continuing operations, which strips out the elevator business it recently sold, came in at 679 million euros ($800 million), less than the up to 1 billion it had flagged in May.

“We have worked hard to keep our costs under control and secure liquidity,” Chief Executive Martina Merz said. “As a result we came through the crisis slightly better than initially feared in the third quarter overall.”

The company, which sold its elevator unit to a private equity consortium for 17.2 billion euros, said most businesses were stabilising or even improving quarter-on-quarter, with the exception of its struggling steel division.

Thyssenkrupp Steel Europe, the continent’s second-largest player after ArcelorMittal (AS:MT), is expected to rack up a 1 billion euro adjusted operating loss in the fiscal year to September, the company said.