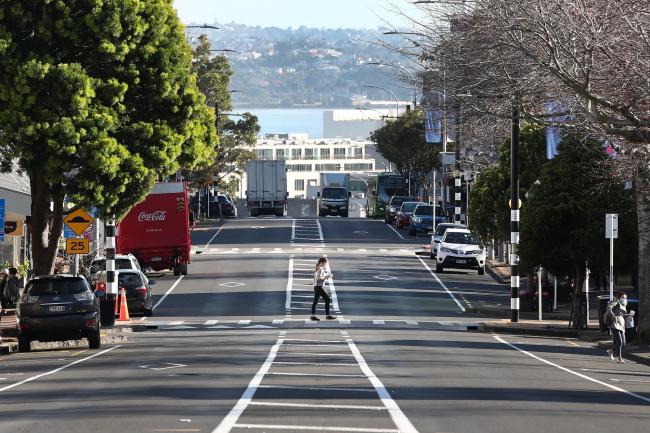 Health Director-General Ashley Bloomfield told reporters in Wellington on Thursday that he expects the covid cluster to increase.

The nation also reported a case from an overseas arrival on Thursday, and now has 36 active cases. All confirmed cases will be quarantined.

New Zealand latest outbreak has thrown the largest city Auckland back into lockdown and threatens to dent the economic recovery.

The country’s run of 102 days without community transmission ended this week with the announcement that four new cases had been detected in an Auckland household. A further four probable cases were identified Wednesday. Authorities are trying to stop the virus spreading to avoid the fate of nations like Australia, Japan and Vietnam, which after early successes in containing Covid-19 are now battling its resurgence.

Prime Minister Jacinda Ardern has put Auckland, a city of 1.6 million people, into lockdown for an initial period of three days as health officials try to trace the origin of the infections. Social distancing rules and limits on gatherings have also been reimposed on the rest of the country.

“I know this disruption to businesses is putting extraordinary pressure on you, but the best long-term economic response is for us to get this immediate response right,” Ardern said on Thursday.

While Ardern said it was heartening that so far the outbreak was restricted to one cluster, she warned New Zealanders that the numbers would worsen.

Health authorities are investigating whether the outbreak may have originated at a cold storage firm where one of the infected people worked.