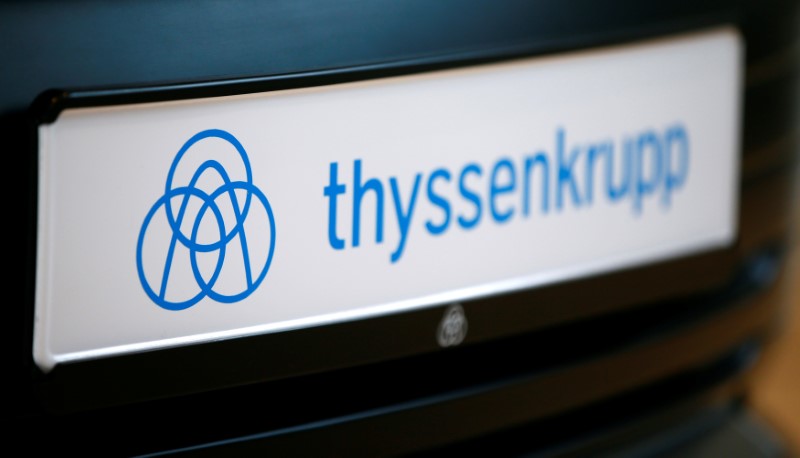 Investing.com – European stock markets are seen opening a little weaker Thursday, retracing after sharp gains Wednesday, with investors fretting over the pace of the economic recovery in the region.

German prices data, released earlier Thursday, showed deflationary pressures in Europe’s largest economy, with the July CPI figure coming in at -0.5% on the month and -0.1% on the year.

This contrasted with signs in the U.S. Wednesday of the pace of inflation gathering speed, pointing to economic recovery.

“The 0.6% month-on-month increase in July core CPI was jaw dropping,” Jefferies (NYSE:JEF) said in a note. “It was the largest sequential jump since January 1991. While this momentum in pricing is unlikely to be sustained, the strength was broad-based and cannot be ignored.”

In more positive news, the French unemployment rate fell to 7.1% in the second quarter, from 7.8% the previous quarter, much better than the jump to 8.3% expected.

More ominously, there is still no sign of a breakthrough in the stalemate in talks over the next U.S. stimulus package.

In corporate news, Thyssenkrupp (DE:TKAG) said a stabilization of some of its businesses helped it to keep the adjusted operating loss in its fiscal third-quarter to 679 million euros ($800 million), having said in May the loss may be as high as 1 billion.

Oil prices edged lower Thursday, consolidating after gains the previous session on the back of U.S. government data showing a fall in inventories, giving weight to the view that fuel demand is returning despite the coronavirus pandemic.