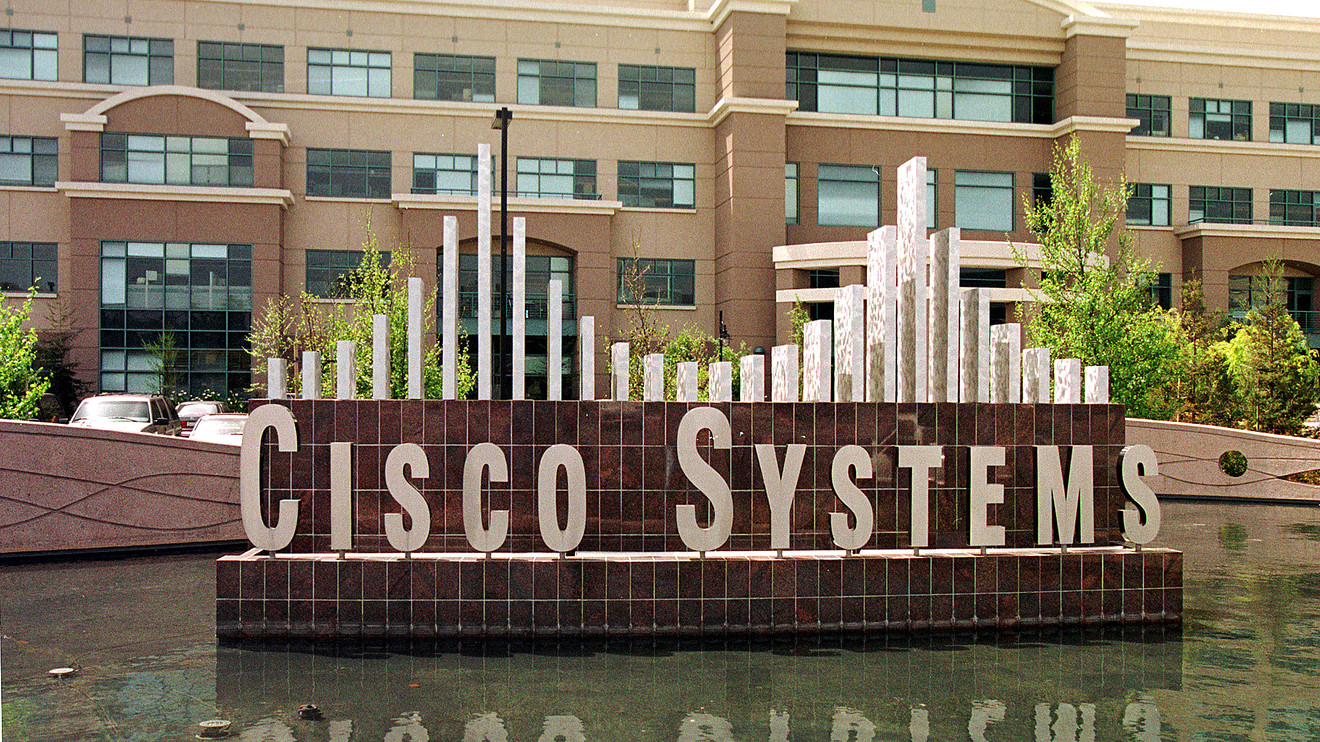 Cisco Systems Inc. shares faced their worst one-day drop in nearly a decade Thursday, after the networking giant’s decision to circle the wagons in the form of cost cuts as the company suffers from increasingly selective enterprise spending during the COVID-19 pandemic.

Cisco shares fell under heavy pressure late Wednesday after the company reported a decline in revenue for the fiscal fourth quarter, a soft earnings outlook and the surprise announcement that Chief Financial Officer Kelly Kramer is retiring. In response, the company announced plans to cut $1 billion in cuts, which Kramer told MarketWatch will begin with a voluntary retirement offering.

For more: Cisco hits a milestone, but coronavirus throws a big shadow

JMP Securities analyst Erik Suppiger, who has a market perform rating, noted Cisco’s order declines of 10% were the worst since the 2008-2009 recession, and pointed to the expanding impact of the COVID-19 pandemic in the tech sector. Suppiger said that’s the main motivation for Cisco’s plans for $1 billion in cost cuts.

“We view the move as further evidence Cisco views the pandemic as a long-term, sustained headwind that will not be resolved quickly,” Suppiger said.

Raymond James analyst Simon Leopold, who has an outperform rating and a $49 price target, said he was “stunned” by Cisco’s 23% drop in commercial segment orders. Leopold added that Cisco’s U-shaped recovery is “of uncertain duration,” but that the company’s $1 billion in planned cost cuts will help offset weaker sales.

JPMorgan analyst Samik Chatterjee, who has a neutral rating and lowered his price target to $46 from $50, said Cisco’s earnings showed the company’s continued reliance on on-premise systems and small-to-medium business spending which has suffered during the pandemic.

“While most companies that have reported this earnings season have cited calendar 2Q as the trough and guided to improving trends through the remainder of the year, Cisco’s worsening order trends are limiting the sequential recovery as was expected by most investors heading into the print,” Chatterjee said.

MKM Partners analyst Michael Genovese, who has a $48 price target, said he was holding on to his neutral rating even though sales are slipping.

“We have long said that investors should own Cisco when Product orders are accelerating, and avoid the stock when the reverse is happening,” Genovese said. “We also largely view Cisco as a macro stock. We prefer to remain on the sidelines and evaluate macro trends following the weak orders and guidance miss.”

While Cisco’s outlook and revenue trajectory was “disappointing,” Evercore ISI analyst Amit Daryanani, who has an outperform rating and a $54 price target, said he sees improvement around the corner.

“We do think the narrative in FY21 could get materially better given the confluence of easier compares, cost reduction tailwinds, hyperscale/400GB ramp benefits and recovery on the commercial side,” Daryanani said.

Of the 27 analysts who cover Cisco, 14 have buy or overweight ratings and 13 have hold ratings, with an average price target of $49.67, down from a previous $50.05, as four analysts raised their price targets and four lowered theirs, according to FactSet data.