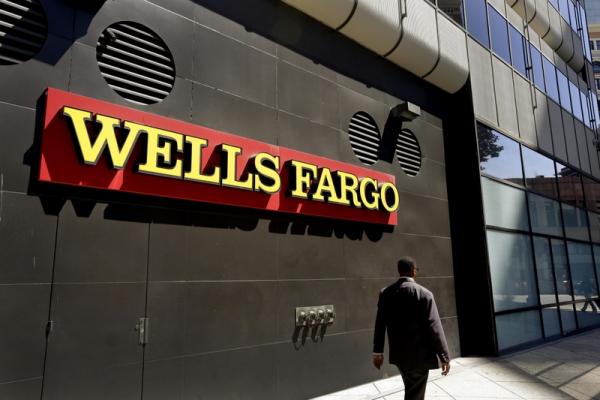 Chief Compliance Officer Mike Roemer will be replaced by Paula Dominick, who has been chief compliance officer for Credit Suisse (SIX:CSGN) Americas and previously worked for Bank of America Corp (N:BAC), according to the report https://www.ft.com/content/ffeb7a3b-6908-4ea5-a848-841bad14297b.

The move comes after Wells Fargo said in July that Mike Santomassimo would replace John Shrewsberry as chief financial officer when he retires in the fall after more than two decades at the firm.

Since taking over as chief executive in October, Charles Scharf has shaken up leadership at the bank and installed a slew of former colleagues and confidants in top positions.

The change at Wells Fargo also comes as it gears up to launch a broad cost-cutting initiative this year and continues to work through expensive regulatory and operational problems tied to a long-running sales scandal.