Home
Stocks
Why it could be more expensive for Scotch whisky drinkers in the U.S. but good news for gin and beer lovers
Prev Article Next Article 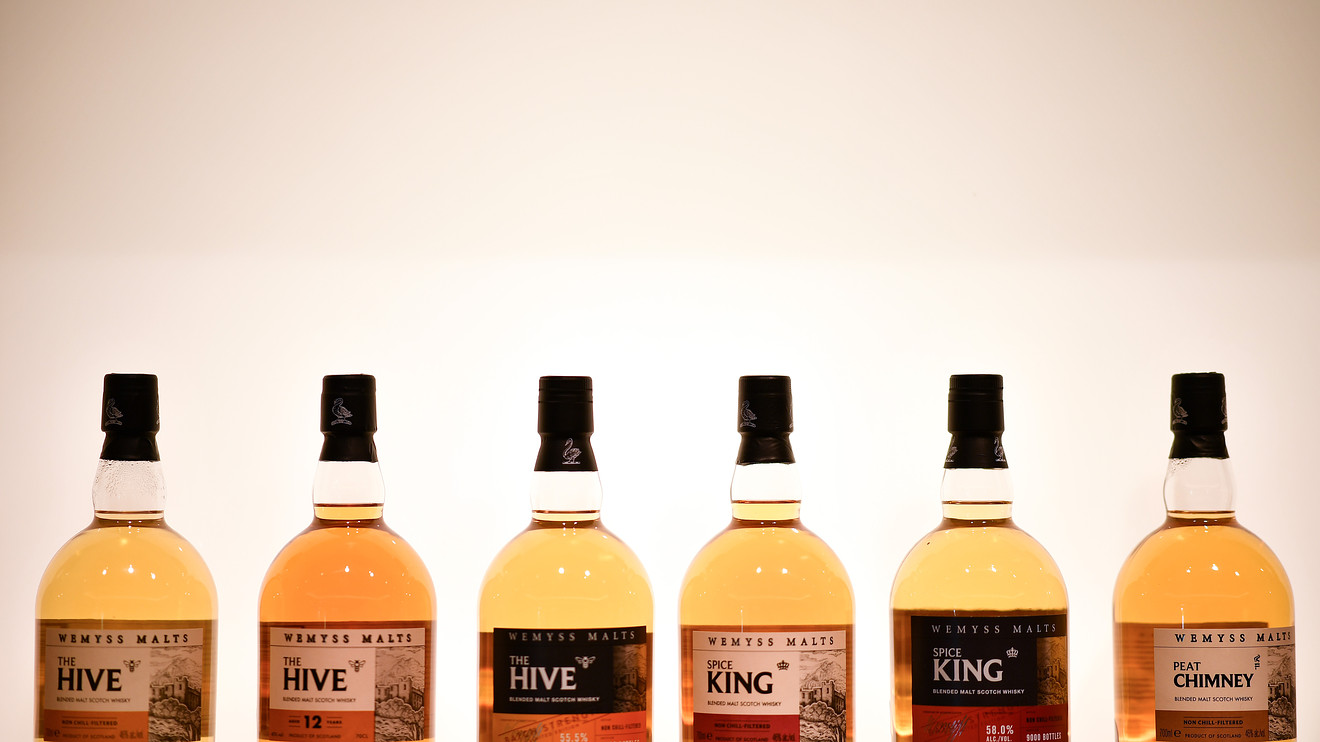 The U.S. administration said on Wednesday that it would keep slapping a 15% tariff on Airbus and 25% on other European goods, accusing the European Union of failing to take steps to comply with a World Trade Organization ban on billions of euros of government subsidies to the European aircraft maker.

– The tariffs were imposed by the U.S. Trade Representative in late 2019 on $7.5 billion worth of imports, including Airbus and a range of European products, such as Italian cheese or single-malt Scotch whisky. It raised the tariff on aircraft from 10% to 15% in February.

– This week’s decision keeps the same amount of taxable imports, but removed products from Greece and the U.K. to add goods coming from France and Germany. It will take effect on September 1.

– U.K. trade secretary Liz Truss welcomed the U.S. decision not to tax items such as gin, beer and sweet biscuits like shortbread, but complained that existing tariffs, such as those on Scotch whisky, “damage industry and livelihoods on both sides of the Atlantic.”

– Europeans are expecting that a symmetrical decision from the WTO later this year will sanction subsidies extended to plane maker Boeing by U.S. authorities, which would allow Brussels to hit back with similar tariffs on U.S. imports.

The outlook: The EU side is both disappointed that the tariffs weren’t lowered or scrapped altogether, and relieved that they weren’t increased. And it is worth remembering in this never-ending EU-U.S. dispute that tariffs are first and foremost paid by the consumers of the importing country — which sets a de facto ceiling on how high they can go. Expect more showmanship, threats and mutual accusations in the run-up to the WTO ruling in the fall. Meanwhile, of course, EU trade czar Phil Hogan and U.S. Trade Representative Robert Lighthizer continue to negotiate.