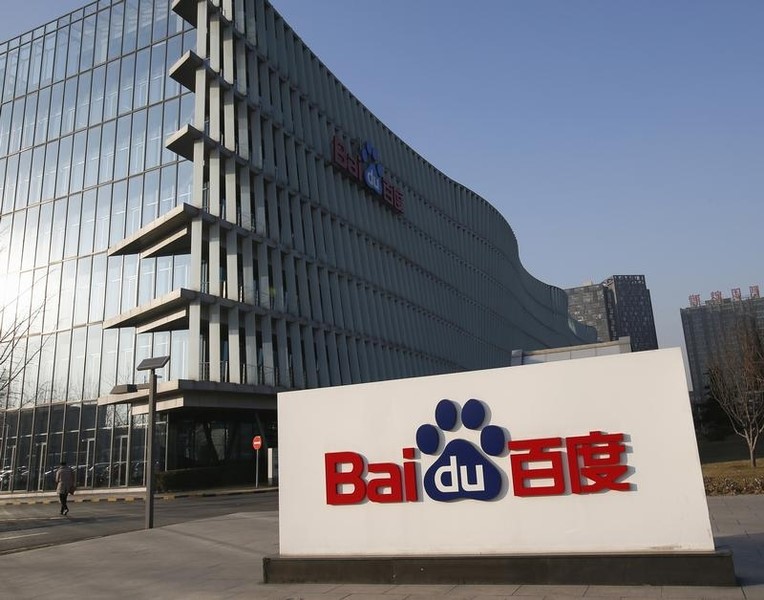 The Chinese tech company said revenue in the third quarter will be between $3.7 billion and $4.1 billion, which would represent a dip of 6% to a 2% increase year-over-year. The news comes as U.S. retail sales rose less than expected in July, and fiscal stimulus in the country remains elusive.

In addition, Baidu’s iQiyi streaming service announced yesterday that the Securities and Exchange Commission is investigating after Wolfpack Research accused the company of fraud and inflating numbers. Shares of iQiyi are down 14% on Friday.

Second quarter earnings per share of $14.73 beat the estimated $9.31 on sales of $26.3 billion, which compares to the $25.7 billion forecast, according to analysts tracked by Investing.com.

Although shares are up some 30% since March, they are still down 20% from the start of the year.