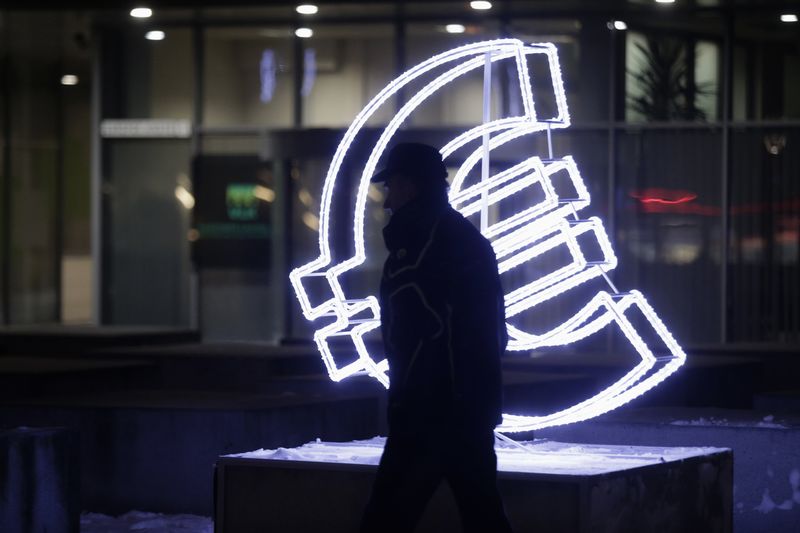 Investing.com – European stock markets are seen opening cautiously higher Friday, with Chinese economic data suggesting a slow recovery ahead of the release of quarterly growth numbers for the eurozone.

Earlier Friday, data showed China’s economic recovery continued in July, although not as robustly as many had hoped from the globe’s second largest economy and one of the most important growth drivers.

Industrial output rose 4.8% in July from a year earlier, below the median estimate of 5.2%, while retail sales were still in negative territory after the year-on-year decline slowed to 1.1%.

Also of interest will be the further course of negotiations between the Trump administration and the Democrats in Congress over the size and make up of the next coronavirus relief package. The Senate formally went into recess on Thursday but could return for a vote on any deal, Majority Leader Mitch McConnell said. .

In corporate news, Daimler (DE:DAIGn) is likely to be in the spotlight after the German car manufacturer said late Thursday that it had reached agreements costing nearly $3 billion to settle civil investigations by U.S. regulators and lawsuits from vehicle owners stemming from a long-running probe into software to cheat diesel emissions tests.

Oil prices edged higher Friday, heading for a second consecutive week of gains amid signs the energy demand recovery in the U.S. is gaining traction.

Crude closed at a five-month high on Wednesday, helped by encouraging data on U.S. crude stockpiles as refiners ramped up production and demand for oil products improved.

“This is now the third consecutive week of stock declines, with inventories declining by almost 22.5 million barrels over this period,” said analysts at ING, in a research note.

More pessimistic reports from the International Energy Agency and the Organization of the Petroleum Exporting Countries weighed during the week, but the overall tone within the oil market has turned positive.

The OPEC+ producer bloc, which also includes Russia, will meet next week in the form of its Joint Ministerial Monitoring Committee to discuss production levels.