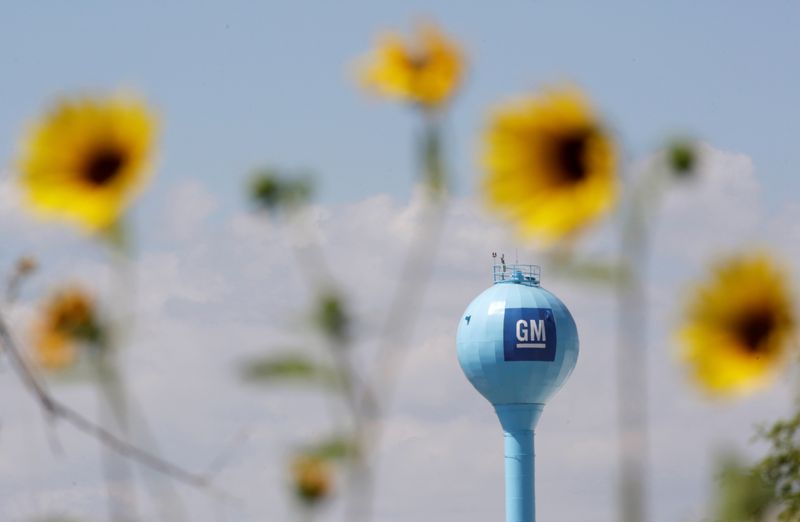 (Reuters) – A federal judge in Detroit on Friday rejected a bid by General Motors Co (NYSE:GM) to reinstate a racketeering lawsuit against its smaller rival Fiat Chrysler Automobiles NV (FCA).

GM said it would appeal the ruling.

“Today’s decision is disappointing, as the corruption in this case is proven given the many guilty pleas from the ongoing federal investigation,” the largest U.S. automaker said in a statement. “GM’s suit will continue – we will not accept corruption.”

Fiat Chrysler, which did not have an immediate comment on Friday, has compared the GM filing to a “third-rate spy movie, full of preposterous allegations.”

When it first filed its lawsuit last year, GM alleged that FCA bribed UAW officials over many years to corrupt the collective bargaining process and gain advantages, costing GM billions of dollars. GM was seeking “substantial damages” that one analyst said could have totaled at least $6 billion.

In July, Borman threw out the racketeering lawsuit, saying GM’s alleged injuries were not caused by FCA’s alleged violations.

FCA said that as it operates facilities in Italy and more than 40 other countries, the existence of foreign bank accounts is “unremarkable, and certainly not illegal.”

FCA is due to merge with France’s PSA by the first quarter of 2021.

“It is … clear to me that this series of attacks is directly related to our success in competing and winning where it matters, in the market,” FCA Chief Executive Mike Manley wrote employees last week.