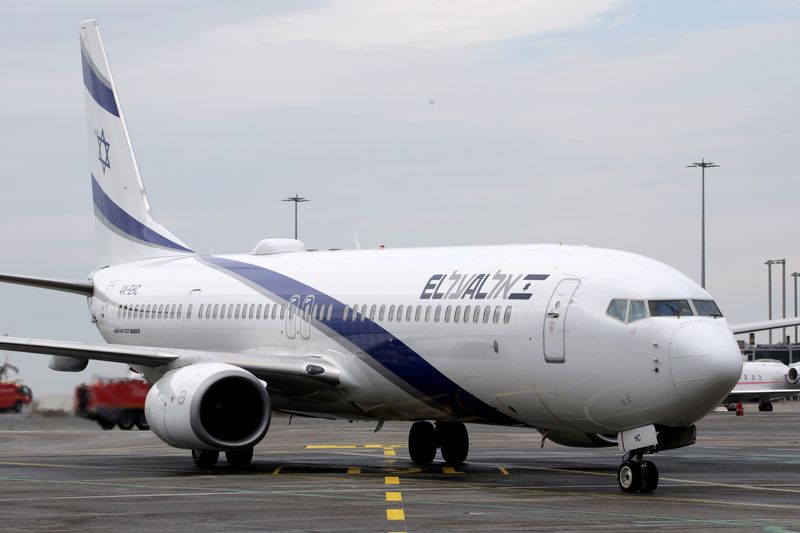 JERUSALEM (Reuters) – The chairman of El Al Israel Airlines (TA:ELAL), Eli Defes, is stepping down immediately because of an undisclosed medical condition, he said on Sunday.

It was not immediately clear who would replace Defes, but it would probably be one of two vice chairpeople: Yehuda Levy or Tamar Mozes-Borovitz.

Israel’s flag carrier is fighting for survival after the COVID-19 pandemic added to its difficulties, forcing it to suspend flights and furlough most of its employees. It has reported losses for the last two years and racked up debt to renew its fleet.

Last month Eli Rozenberg, a U.S. citizen resident in Israel, offered to funnel $75 million into the airline in return for a 45% stake.

At the same time, El Al is in advanced negotiations for a government bailout to avoid bankruptcy following the pandemic.

The government offered to back $250 million in bank loans in exchange for El Al issuing $150 million in shares, which the state will buy if no-one else does in a public offering.

El Al’s board has yet to vote on Rozenberg’s offer, which would also need shareholders’ approval.

“I have full confidence in the company’s management and board members who will know how to lead El Al to beyond this crisis to a more stable and secure future,” Defes wrote in his resignation letter, a copy of which was seen by Reuters.