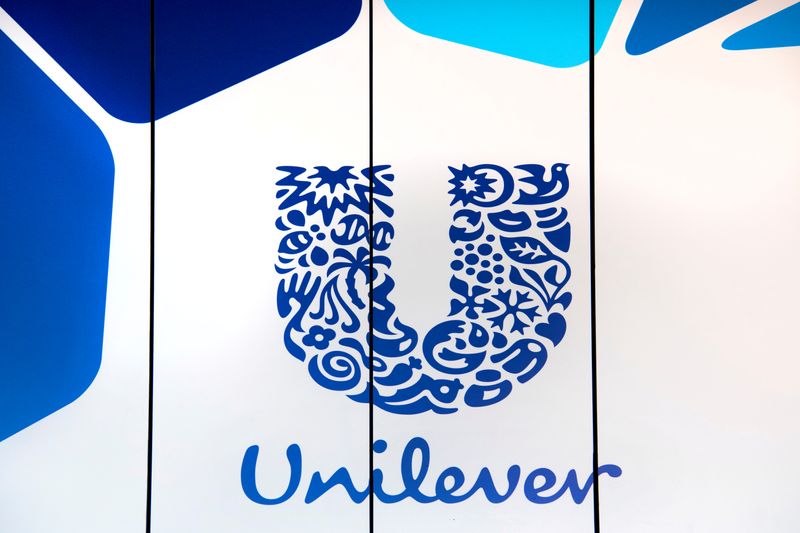 The death in police custody of African-American George Floyd has prompted a groundswell of concern about racism around the world, prompting brands to ditch names seen as derogatory such as Eskimo Pie ice cream and Aunt Jemima pancake mix.

Unilever said in June it would drop the word “fair” from its Fair & Lovely skin lightening products.

Romani Rose, head of the German Council of Sinti and Roma, welcomed the move, reported by the Bild am Sonntag newspaper, although he said he was more worried about rising racism, such as shouts of “gypsy” or “Jew” in soccer stadiums.

“It is good that Knorr is reacting to the complaints of many people,” he told the newspaper. “But ‘gypsy schnitzel’ and ‘gypsy sauce’ are not the most important things.”

The Nazis subjected Sinti – the name used by ethnic Roma based in Germany for centuries – to forced sterilization under “racial purity” laws and Roma were deported to death camps, where they wore uniforms bearing a “Z” for “Zigeuner”.