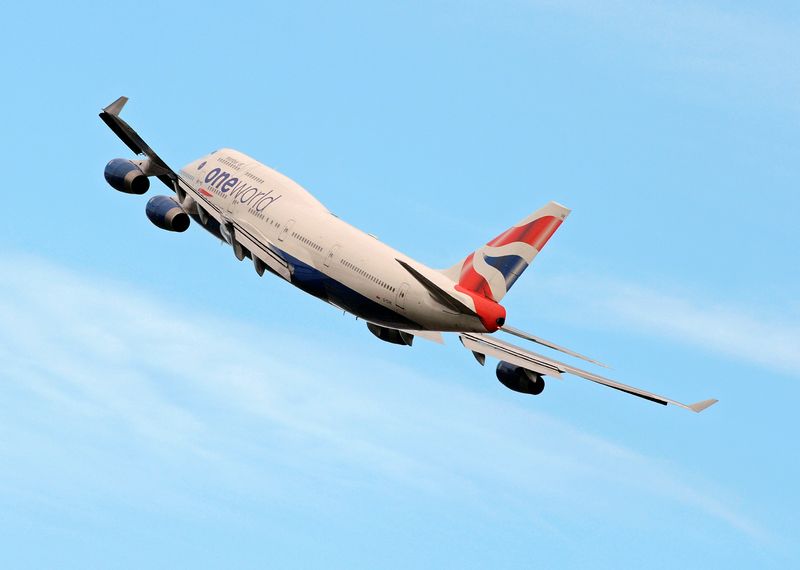 The COVID-19 pandemic forced BA to bring forward the retirement of the 747, which with its humped fuselage and four engines is the world’s most easily recognized jetliner. The airline said in July they would all go with immediate effect. [nL3N2EO1EX]

BA’s first jumbo to face the scrapyard, registration G-CIVD, first entered service in 1994 and last flew in April, when mid-lockdown it flew back from Lagos, Nigeria as part of the UK’s repatriation efforts.

The 747 democratised global air travel in the 1970s, but fell behind modern twin-engine aircraft and now trails newer planes in fuel efficiency, making it expensive to run, particularly during the current travel slump.

Restrictions on travel between the UK and popular destinations in the United States and India have wiped out BA’s most lucrative international routes, while demand for European flights has also waned due to British quarantine rules.