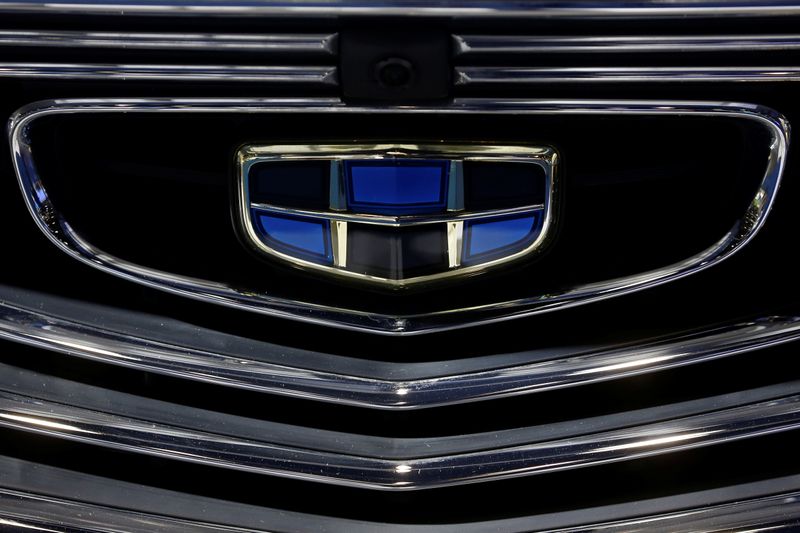 The results come as China’s overall auto sales slowly recovers from a virus-blighted start to the year. Sales climbed for the fourth consecutive month in July yet are still down 12.7% for the year to date.

“Geely’s 1H20 earnings are largely in line with our expectation, thanks to its significant cost cut efforts, especially in wages and investments in fixed assets,” said Haitong International analyst Shi Ji.

However, the automaker knocked 6% from its full-year sales goal to 1.32 million vehicles – down 3% on year – just two weeks after maintaining a target set shortly before China’s virus lockdown in January.

Geely’s share price fell as much as 4%, versus a 1.5% rise in the benchmark Hang Seng Index.

Geely has a market capitalisation of about $21.2 billion, eclipsing international peers better known outside of China such as Fiat Chrysler Automobiles NV and Nissan (OTC:NSANY) Motor Co Ltd.

Merger talks were suspended in June, however, while the Hong Kong-listed automaker worked on listing shares on mainland China’s Nasdaq-like STAR board.

Geely plans to revamp factories at home and abroad using manufacturing platforms developed with Volvo Cars since 2013. It also aims to start European exports this year of sport-utility vehicle 01 under its premium brand Lynk & Co.