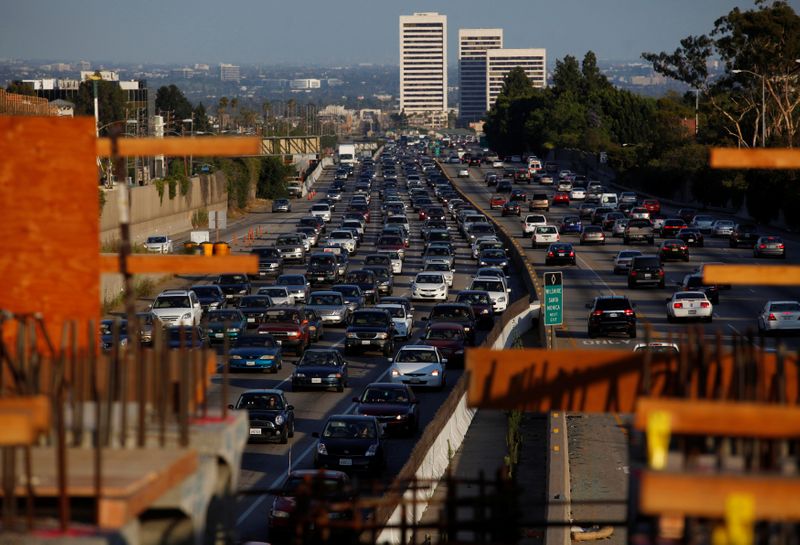 WASHINGTON (Reuters) – The California Air Resources Board (CARB) and major automakers on Monday confirmed they had finalized binding agreements to cut vehicle emissions in the state, defying the Trump administration’s push for weaker curbs on tailpipe pollution.

A month later, the Justice Department opened an antitrust probe into the agreements. The government ended the investigation without action.

The 50-page California agreements, which extend through 2026, are less onerous than the standards finalized by the Obama administration but tougher than the Trump administration standards. The automakers have also agreed to electric vehicle commitments.

Volvo Cars, owned by China’s Geely Holdings (HK:0175), said in March it planned to join the automakers agreeing to the California requirements. It has also finalized its agreement.

The settlement agreements say California and automakers agreed to resolve “potential legal disputes concerning the authority of CARB” and other states that have adopted California’s standards.

In May, a group of 23 U.S. states led by California and some major cities, challenged the Trump vehicle emissions rule.

Those companies also sided with the Trump administration in a separate lawsuit over whether the federal government can strip California of the right to set zero emission vehicle requirements.

Ford said the “final agreement will reduce emissions in our vehicles at a more stringent rate, support and incentivize the production of electrified products, and create regulatory certainty.”

BMW said “by setting these long-term, predictable, and achievable standards, we have the regulatory certainty that is necessary for long-term planning that will not only reduce greenhouse gas emissions but ultimately benefit consumers as well.”