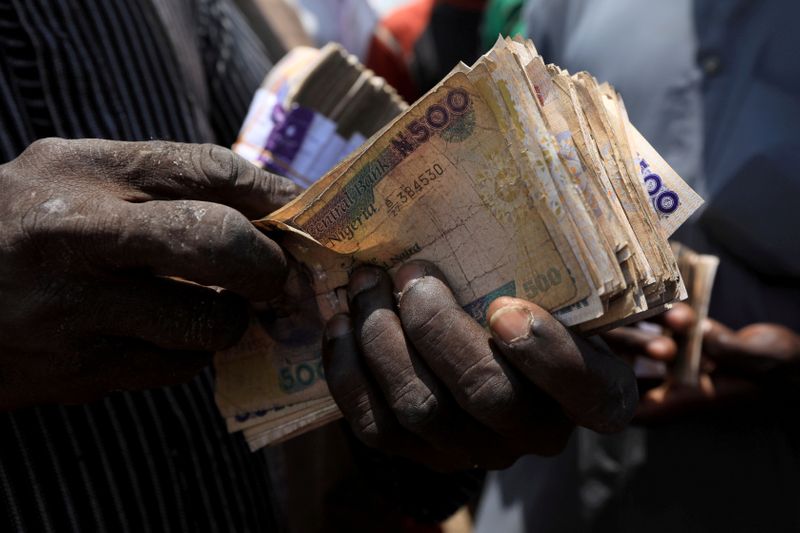 ABUJA/LAGOS (Reuters) – The World Bank is unlikely to approve a much-needed $1.5 billion for Nigeria in August as planned due to concerns over desired reforms, three sources familiar with the talks told Reuters.

A delay in financing from multilateral lenders could leave Africa’s biggest economy and top oil producer, battered by low crude prices, unable to fully finance a record 10.8 trillion naira ($28.35 billion) budget. The central bank has said Nigeria’s balance of payments gap this year will be $14 billion.

The World Bank, which has said Nigeria could be heading toward its greatest fiscal crisis in 40 years, had aimed to bring the loan to its board for approval this month, but the sources said negotiations over what Nigeria will do to secure it were incomplete.

“They are not convinced about the reforms,” a source close to the government said. All three sources declined to be named due to the sensitivity of the negotiations. The source added that the currency was the core issue.

World Bank loans are often contingent upon reforms. It has not outlined any demands, but said previously that it was “recommending” a more unified, flexible exchange rate. Fuel subsidies and electricity tariffs are also being discussed.

Another banking source said the loan could now not be approved until October.

Nigeria’s finance ministry directed queries to the World Bank. In a statement, the lender said discussions were at an advanced stage, but confirmed that it had not presented the loan to its board.

“Of particular importance are the steps the government is taking to marshal the needed fiscal resources for a pro-poor response to the crisis and undertake the reforms that will help ensure a robust recovery,” the statement said.

Nigeria’s policy of supporting the naira has become more costly since the oil price slide, as it relies on oil for 90% of its foreign exchange. It has devalued the naira twice this year, but the sources said that was not enough for the World Bank, which wanted fuller reform of the naira policy.

Nigeria also said it had eliminated fuel subsidies through a “floating” price cap, but two of the sources said the World Bank felt the mechanism was not sufficiently transparent.