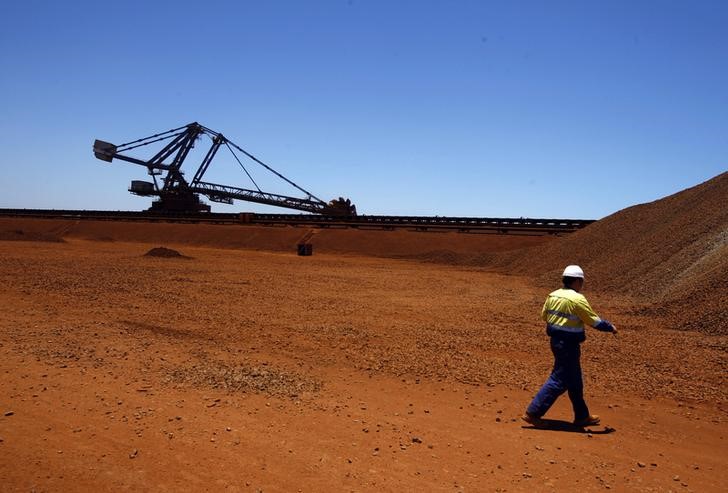 Earlier Monday, China’s central bank added 700 billion yuan ($101 billion) of one-year funding into its financial system via the medium-term lending facility. This was a sign the country’s central bank wants to keep monetary policy very loose to help the economy recover from the coronavirus pandemic.

China’s economy, the second largest in the world, had been the first of the world’s big economies to recover from the shock of pandemic-driven lockdowns, but the recovery has shown signs of flattening out of late, with industrial production falling short of expectations and retail sales still below year-earlier levels in July.

This news contrasts with data showing Japan was hit by its biggest economic contraction on record in the second quarter, as the world’s third-largest economy shrank an annualised 27.8% in April-June. Here, as with the U.S. data, the practice of annualization wildly distorts the likely outcome for the year as a whole.

In Europe, fresh outbreaks of the Covid-19 virus caused concern. Over the weekend, Germany’s foreign ministry issued a warning about travel to Spain, while France posted its highest daily number of new cases in three months and Italy ordered nightclubs around the country to close again. Late last week the U.K.added France and the Netherlands to its quarantine list.

Oil prices advanced Monday, following recent signals that supply and demand are returning closer to balance after the coronavirus outbreak and a spat between Saudi Arabia and Russia caused a dramatic oversupply earlier this year.

The U.S. and China postponed talks planned for the weekend aimed at reviewing progress at the six-month mark of their phase-one trade agreement. But China is already expected to import a record 32 million barrels of U.S. oil in August, according to Refinitiv Eikon data, easing concerns that it won’t meet its purchase commitments.

The OPEC+ producer bloc, which also includes Russia, will meet this week in the form of its Joint Ministerial Monitoring Committee to discuss production levels.