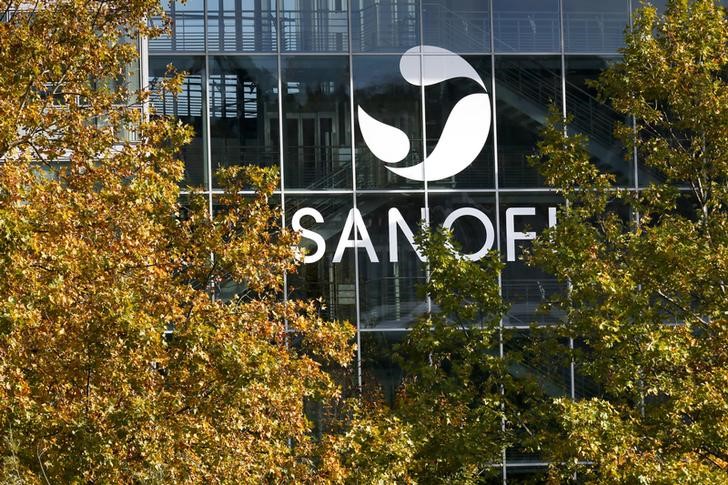 China’s economy, the second largest in the world, has been showing signs of recovery of late, although consumption has failed to keep pace with a rebound in industrial output.

This news contrasts with data which also emerged showing Japan was hit by its biggest economic contraction on record in the second quarter, as the world’s third-largest economy shrank an annualised 27.8% in April-June.

In corporate news, French pharma giant Sanofi (PA:SASY) said Monday that it entered into an agreement to buy U.S.-based biopharmaceutical company Principia Biopharma (NASDAQ:PRNB) for a sum of roughly $3.36 billion.

Oil prices advanced Monday, following recent signals that supply and demand are returning closer to balance after the coronavirus outbreak and a spat between Saudi Arabia and Russia caused a dramatic oversupply earlier this year.

The U.S. and China postponed talks planned for the weekend aimed at reviewing progress at the six-month mark of their phase-one trade agreement. But China is already expected to import a record 32 million barrels of U.S. oil in August, according to Refinitiv Eikon data, easing concerns that it won’t meet its purchase commitments.

The OPEC+ producer bloc, which also includes Russia, will meet this week in the form of its Joint Ministerial Monitoring Committee to discuss production levels.