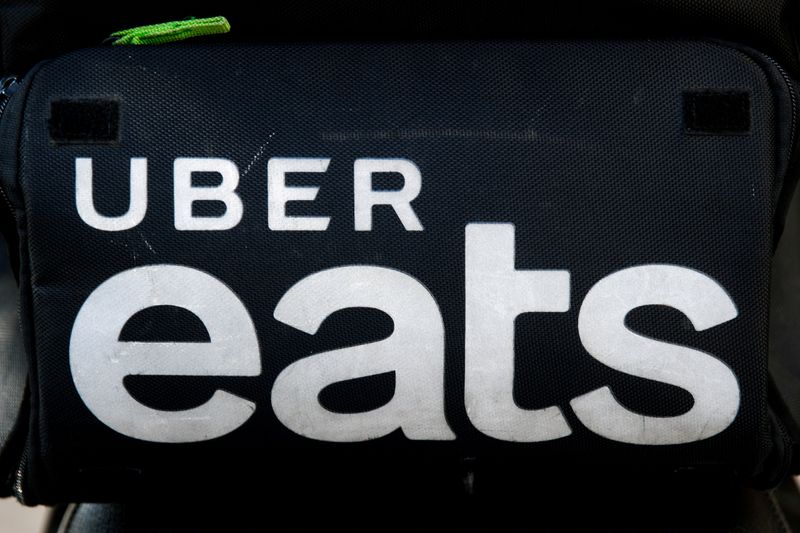 A company spokesman on Monday said that Uber’s food delivery unit did not appear to be impacted by a lawsuit filed by California’s attorney general and a subsequent court order that would force Uber to treat its ride-hail drivers as employees.

Uber in a court filing on Wednesday said it would be forced to shut down its ride-hailing operations in California if a court ruling that blocks it from classifying its drivers as independent contractors goes into effect on Friday morning.