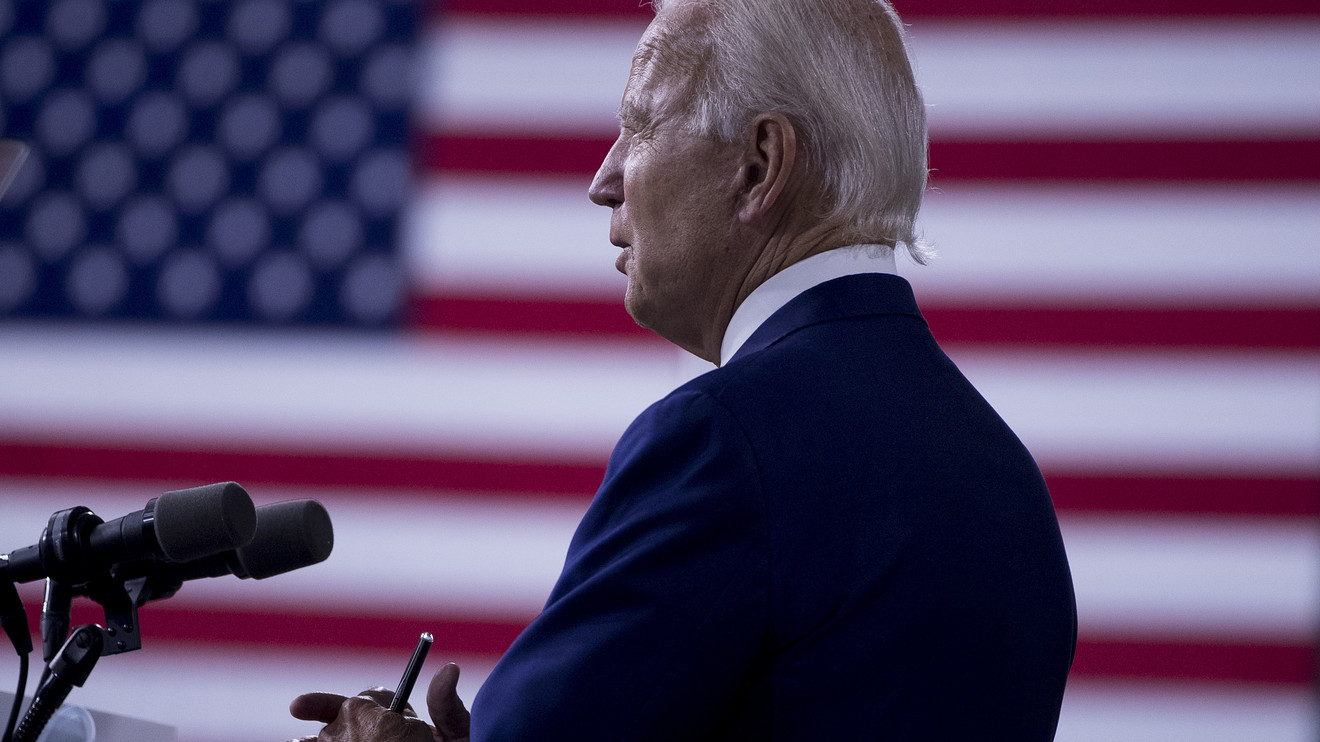 In an article in Foreign Affairs magazine, the former vice president laid out his road map for a Biden foreign policy. His prescriptions would largely restore America’s relationship with the rest of the world to how it was before Trump was elected in 2016 — updated to reinforce evolving Democratic positions on hot-button issues such as immigration, discrimination and corruption.

Read:Biden on “Why America Must Lead Again”

At the same time, Biden showed surprising agreement with the thrust of certain Trump goals even as he disagreed sharply with how the White House has pursued them.

Biden this week is slated to accept the official nomination as presidential candidate of the Democratic party in November’s election. He leads Trump in the polls with the election fast approaching.

Read:Michelle Obama rips Trump as ‘wrong president for our country’ in DNC speech

Biden agreed that the U.S. needs to get tough with China, for example, and bring most American soldiers home from the Mideast and Afghanistan. In each case, though, he castigated the Trump administration for sacrificing America’s hard-earned place “at the head of the table” and failing repeatedly to build a united front with allies

“If we continue his abdication of that responsibility, then one of two things will happen: either someone else will take the United States’ place, but not in a way that advances our interests and values, or no one will, and chaos will ensue,” Biden wrote. “Either way, that’s not good for America.”

Rebuilding America’s standing starts with renewing democracy at home, Biden said, so it can once again be an example for other nations. He said he would reduce inequality, root out discrimination, ease Trump’s “cruel and senseless” immigration restrictions, and eliminate “private dollars” from public elections.

“As a nation, we have to prove to the world that the United States is prepared to lead again — not just with the example of our power but also with the power of our example,’ Biden said.

To help tackle pressing global problems, Biden said he would rebuild a dispirited U.S. diplomatic corps and strengthen broken relationships with allies in Europe and elsewhere.

The most critical issue of all is climate change. Biden said he would make “massive” investments in clean energy to allow the U.S. to have net-zero emissions by 2050 and push the rest of the world to follow suit.

“If we don’t get this right, nothing else will matter,” he said.

Fair trade would be another top Biden administration goal. Yet Biden said the Trump administration’s “slide toward protectionism” would ultimately backfire on the United States.

Although the U.S. “does need to get tough with China,” Biden said, he would join with allies to help ensure a level playing field.

“Countries will trade with or without the United States,” he wrote. “ The question is, Who writes the rules that govern trade? Who will make sure they protect workers, the environment, transparency, and middle-class wages? The United States, not China, should be leading that effort.”

Biden also called on large technology and social-media companies to ensure they aren’t aiding the cause of repressive regimes such as China and Russia or “spreading hate and misinformation” from domestic or foreign sources.

“We are facing adversaries, both externally and internally, hoping to exploit the fissures in our society, undermine our democracy, break up our alliances, and bring about the return of an international system where might determines right,” Biden said.

“The answer to this threat is more openness, not less: more friendships, more cooperation, more alliances, more democracy,” he concluded.