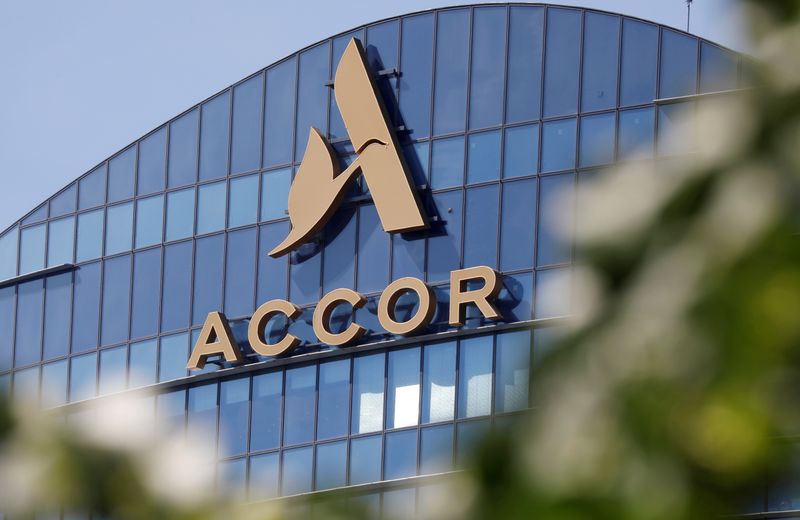 PARIS/LONDON (Reuters) – Accor (PA:ACCP) has been downgraded to junk status by ratings agency S&P Global, a decision set to cost the company around 30 millions euros in additional interest payments, as travel restrictions dim the outlook for the operator of Ibis and Sofitel hotels.

S&P cut Accor’s credit rating to ‘BB+’ from ‘BBB-‘ and left it with a negative outlook.

“We now anticipate weaker earnings and debt metrics in 2020 and 2021,” S&P wrote, citing the effects of the COVID-19 pandemic on travel and the economy in general.

The decision strips Accor of its investment grade status, even though it has a BBB- rating with Fitch, and means it will have to pay additional interest on some of its debt.

A company spokeswoman confirmed there would be a so-called “coupon step-up” of 125 basis points on a number of its bonds with maturities spanning the February 2022 to February 2027 period.

This will mean Accor’s interest bill will rise by around 30 million euros, most of which will occur in 2022, she said.

It is not unusual for companies to include coupon step-ups to placate investors worried about a downgrade to junk, which can cause bonds to fall in value as they are booted out of widely-tracked investment-grade indices.

The number of companies or countries at risk of having their credit ratings cut has been pushed to an all-time high by the pandemic, an S&P Global analysis showed in May.

Accor posted a first-half loss of 227 million euros and said it planned to cut 1,000 jobs as it seeks 200 million euros in annual cost savings.

Its shares were trading broadly flat at 1300 GMT, while some of its bonds jumped in anticipation of the extra coupon payments. The January 2024 bond rose 1.28 cents on the euro to a cash price of 97.99, its highest since mid-March.