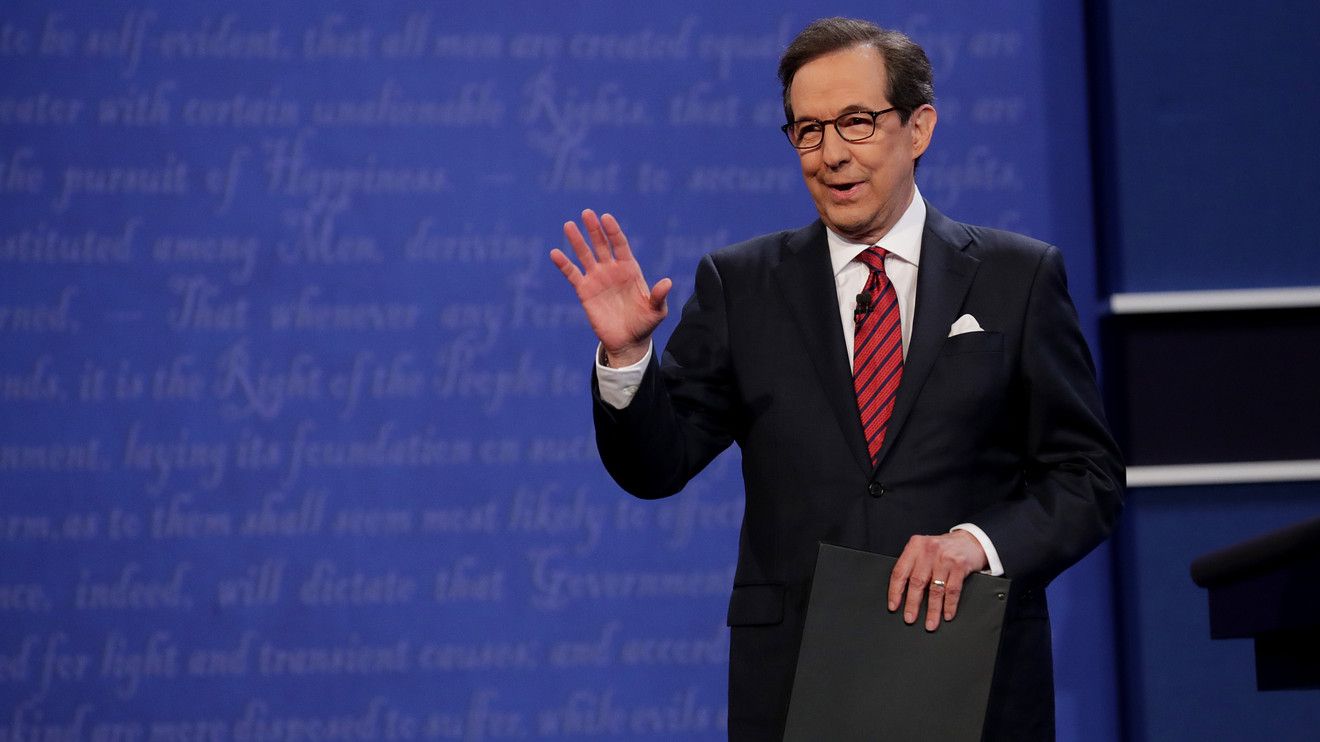 Former first lady Michelle Obama shredded Donald Trump as “the wrong president for our country” in her speech to the Democratic National Convention on Monday, saying “he has had more than enough time to prove that he can do the job, but he is clearly in over his head.”

While the left cheered Obama’s performance, Trump, as you might expect, dismissed it on Twitter TWTR, -0.21% as “a very late & unenthusiastic endorsement” of Joe Biden.

Chris Wallace, a veteran of Trump-friendly Fox News, didn’t see it that way, however.

“ ‘It was a heck of a contribution. She really flayed, sliced and diced Donald Trump, talking about the chaos and confusion and lack of empathy, especially coming from this president and this White House.’ ”

Ultimately, Wallace said “it was a very effective speech.”

Trump, as this tweet suggests, wasn’t exactly a Wallace fan even before this:

“You got the sense when you talk about authenticity, she has it in spades. She has that voice, she has clarity, and she knows what she is out there wanting to do,” Perino said. “I think that the DNC, if they look over the course of the night… would say that Michelle Obama stuck the landing.”