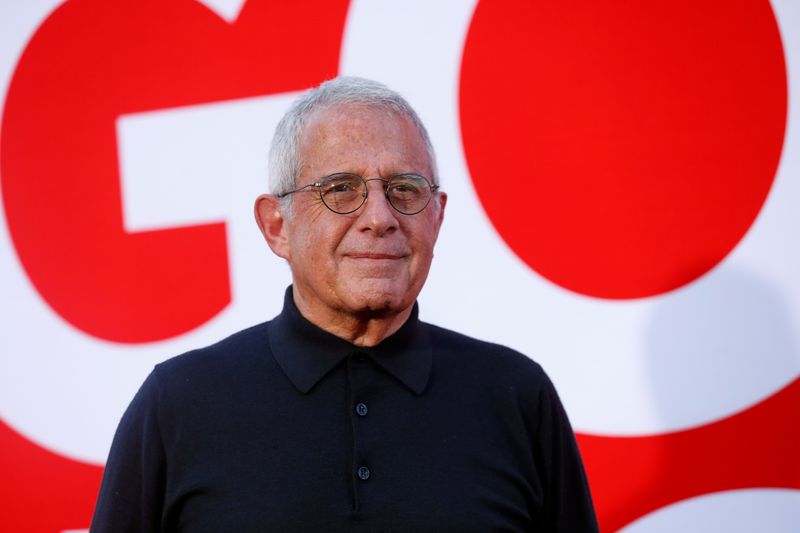 (Reuters) – NBCUniversal Vice Chairman Ron Meyer left the Comcast Corp (O:CMCSA)-owned company on Tuesday, after disclosing that he had made a settlement with a woman with whom he had a consensual affair years ago.

In a statement, Meyer said he had been the target of an extortion effort from people who learned of the settlement, which he said he had made under threat.

Meyer, who had been with the company for 25 years and is one of the most powerful figures in Hollywood, said “parties learned of the settlement and have continuously attempted to extort me into paying them money or else they intended to falsely implicate NBCUniversal, which had nothing to do with this matter, and to publish false allegations about me.”

He did not give details about the amount of the settlement, or when it was made.

In a statement, NBCUniversal Chief Executive Officer Jeff Shell (LON:RDSa) said: “Late last week Ron Meyer informed NBCUniversal that he had acted in a manner which we believe is not consistent with our company policies or values. Based on Ron’s disclosure of these actions, we have mutually concluded that Ron should leave the company, effective immediately.”