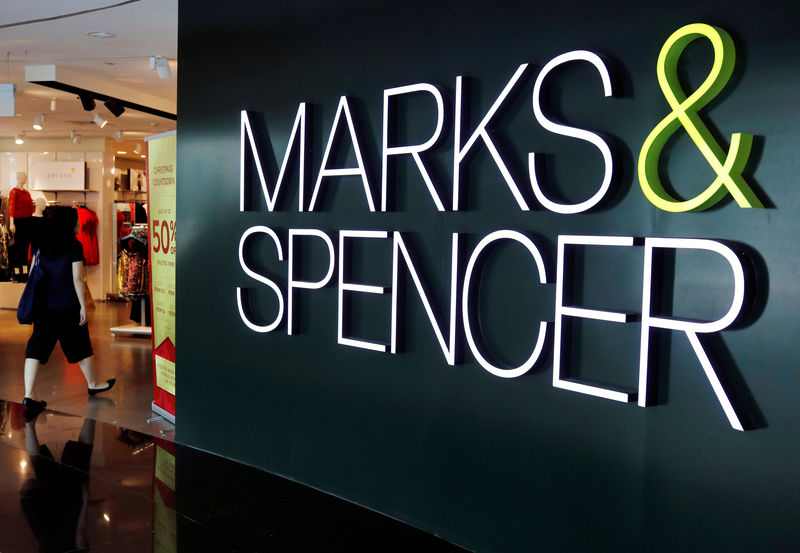 Investing.com – European stock markets weakened Tuesday amid heightened tensions between the U.S. and China, and as virus cases increase across the continent.

Sino-U.S. tensions have weighed on market confidence of late, and the Trump administration stated Monday that it would further tighten restrictions on China’s Huawei Technologies, cracking down on its access to commercially available chips.

The curbs follow U.S. President Donald Trump’s ban on the TikTok and WeChat apps in the U.S. and the introduction of a new security law in Hong Kong. The two sides also postponed a planned six-month review of their phase-one trade agreement at the weekend.

Turning back to Europe, Germany recorded the highest number of new coronavirus cases in nearly four months, adding to the new outbreaks in many European countries prompting the tightening of restrictions on public life again.

In corporate news, U.K.-listed miner BHP Group’s stock slipped 2.3% as it reported a 4% drop in annual profit, hit by $1.1 billion in one-off charges, and a cut in its dividend.

Danish jewellery maker Pandora fell 7.7% as it said the number of closed shops increased slightly in August, seeing 2020 sales falling by as much as 20% due to the pandemic.

On the flip side, Marks and Spencer (LON:MKS) rose 1.8% after it revealed plans to cut a further 7,000 jobs, cutting costs severely to cope with the reduction in revenue in the wake of the Covid-19 crisis.

Still, stock market moves are likely to be small ahead of Wednesday’s release of the Federal Reserve minutes. Additionally, markets will be keeping an eye on flash PMI surveys on manufacturing and service sector activity, due Friday, which should show whether the European recovery is still on track.

Compliance with these output cuts was seen at around 97% in July, two OPEC+ sources told Reuters late Monday.